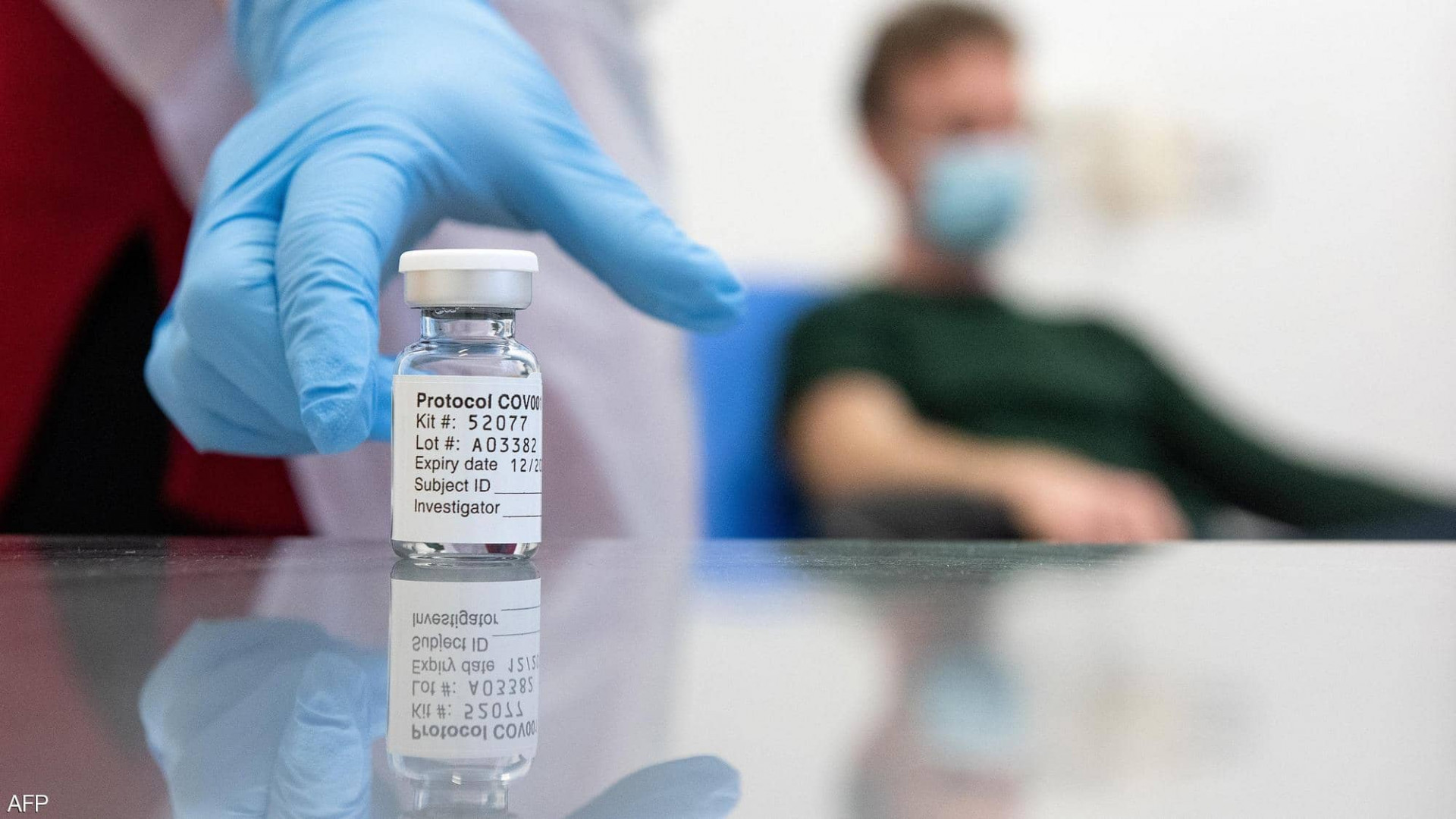 Shafaq News/ A new study led by the Yale School of Public Health (YSPH) finds that the coordinated and rapid COVID-19 vaccination campaign launched in the United States late last year has saved some 279,000 lives and prevented 1.25 million hospitalizations.

These gains, however, could be swiftly reversed by the highly transmissible Delta variant, which has the potential to unleash a surge of new cases among the millions of people in the United States who remain unvaccinated.

The study is currently published by The Commonwealth Fund, a private foundation that promotes a more effective and equitable healthcare system.

The research team examined vaccinations and the pandemic’s trajectory from October 1, 2020, through July 1, 2021, accounting for the emergence of more contagious variants (Alpha, Gamma and Delta) in recent months. In their model, they also compared health trends with two hypothetical scenarios — one in which no vaccination program was administered and one in which only half as many daily vaccinations were given.

If only half as many vaccinations had been administered there would have been more than 120,000 additional deaths and 450,000 additional hospitalizations, according to the researchers.

Meanwhile, an Associated Press analysis of available government data from May shows that “breakthrough” infections in fully vaccinated people accounted for fewer than 1,200 of more than 107,000 COVID-19 hospitalizations. That’s about 1.1%.

And only about 150 of the more than 18,000 COVID-19 deaths in May were in fully vaccinated people. That translates to about 0.8%, or five deaths per day on average.

The AP analyzed figures provided by the Centers for Disease Control and Prevention. The CDC itself has not estimated what percentage of hospitalizations and deaths are in fully vaccinated people, citing limitations in the data.

Among them, only about 45 states report breakthrough infections, and some are more aggressive than others in looking for such cases. So, the data probably understates such infections, CDC officials said.

In the same context, the experiments found that fully vaccinated people — with the recommended regimen of two shots of the Pfizer-BioNTech or AstraZeneca vaccine — should retain significant protection against the Delta variant. That echoes another report authored by a collaboration of scientists in the United States and published Wednesday in the New England Journal of Medicine.

In general, most studies are showing that vaccination remains the most effective solution to protect from Covid-19 and its variants.

WHO: 10% of world's people may have been infected with virus

Pfizer antiviral pill could be available early in 2022 if approved, official says