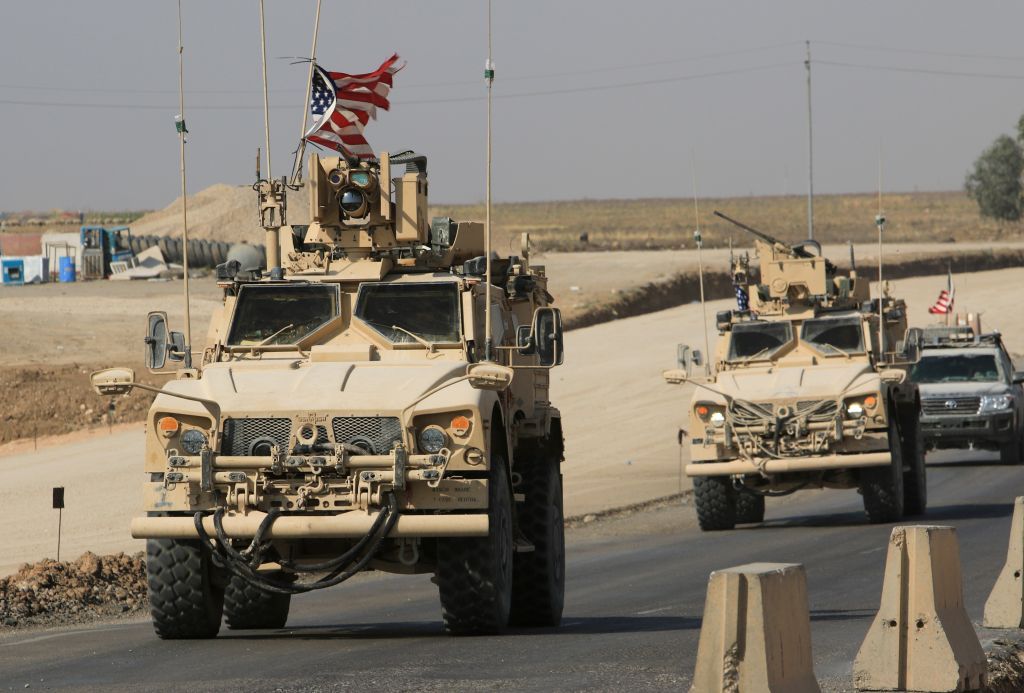 Shafaq News / The U.S. Army just declared upcoming deployment of soldiers to Iraq and Afghanistan next summer, as part of a plan to replace the U.S. military units present in the two countries.

The combat team of the 2nd Brigade, 82nd Airborne Division, based in Fort Bragg, North Carolina, will fly to Iraq early this summer.

The period of deployment of forces in the Middle East will range from six to 13 months, According to military sources.

Sending military units comes in conjunction with unclear reports indicating the intention of the United States to withdraw its forces from Iraq after the Iraqi parliament voted to end its presence in the country.

The Army will deploy the 4th Security Forces Assistance Brigade (SFAB), stationed at Fort Carson, Colorado, to replace the 3rd SFAB to Afghanistan.

Part of the 2nd Brigade Combat Team and 1st Armored Division will be deployed in Kuwait as part of a regular course focusing on maintaining ready troops in the broader Middle East.

Summer moves have been announced as the Pentagon continues to make modifications to US troop movements, including canceling maneuvers and delaying troop movements as part of measures to limit the spread of COVID- 19.

The deployment of some units, such as the 1st Brigade of the 82nd Airborne Division, which was moved to Kuwait after last Christmas, following the escalation of tension with Iran, has been extended