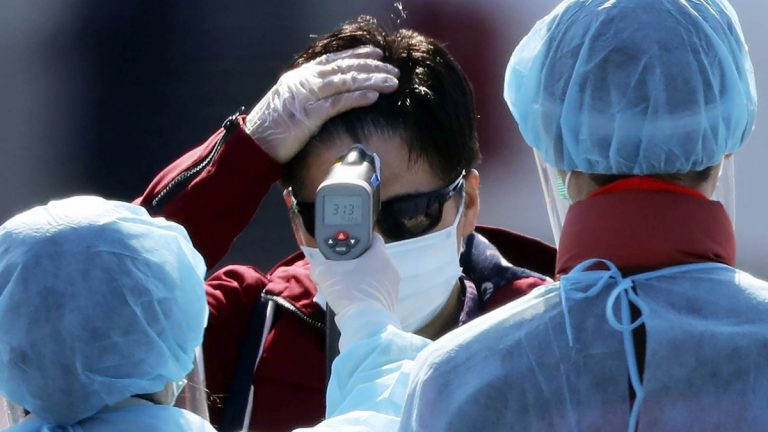 Shafaq News / Turkey announced on Wednesday, the first infection with the novel Corona virus in the country, noting that the patient was a man who had recently returned from a trip to Europe and his condition is "good".

"On Tuesday evening, it was the result of testing a patient suspected to have corona virus positive," Health Minister Fakhruddin Kuja said in a televised speech.

He added that the patient was likely infected with "Covid-19" during a trip to a European country, while refusing to specify the Turkish city in which he was hospitalized.

He added "This is the first confirmed case in our country, The patient is a man of good general health," stressing that the family members and relatives of the patient were placed under surveillance.

Turkey, with a population of over 80 million, is a tourist country with distinction, in 2019 it welcomed about 50 million visitors.