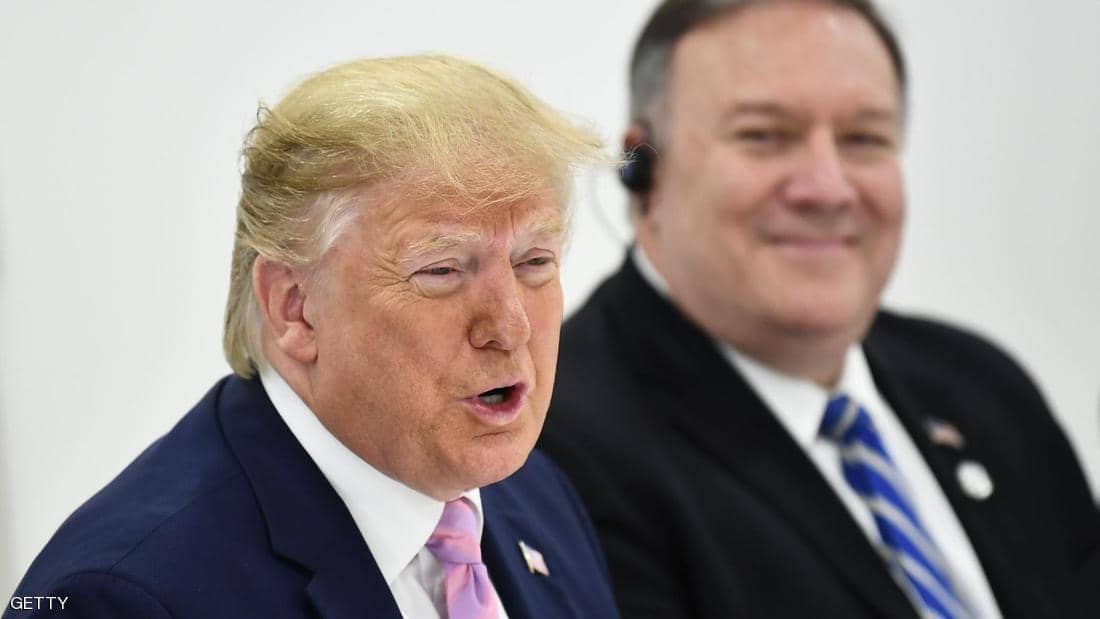 Shafaq News/ The US envoy to the EU, Gordon Sondland, said he "was advised today that the president intends to recall me effective immediately".

Trump is said to desire a staff shake-up after senators cleared him in the impeachment case on Wednesday.

In its historic vote, the Senate decided not to remove America's 45th president from office on charges arising from his dealings with Ukraine.

Lt Col Vindman's twin brother, Yevgeny Vindman, a senior lawyer for the National Security Council, was also sent back to the Department of the Army on Friday.

In a statement issued by his lawyer, Mr Sondland said: "I was advised today that the president intends to recall me effective immediately as United States ambassador to the European Union.

"I am grateful to President Trump for having given me the opportunity to serve, to Secretary [of State Mike] Pompeo for his consistent support, and to the exceptional and dedicated professionals at the US mission to the European Union.

Sandland's relations with the White House and Trump have deteriorated since his testimony in the course of the isolation trial led by the Democratic camp.

A person familiar with the situation says Sandland's ties to the White House and Trump have faded badly since he testified last year.

Trump says Americans will have to learn Chinese if Biden wins

Trump to Award the Medal of Honor to a brave Sergeant

Trump again says virus is "going to go away"