Shafaq News / The Saudi Ministry of Health announced on Thursday that it has recorded 24 new cases of corona virus, two of which were from Iraq.

The ministry said in a statement today that the first and second cases of a male and female citizen are returning from Iraq.

The statement added that the third case of a 12-year-old Saudi girl was in contact with her infected grandfather, who was previously announced in Qatif Province, and he was returning from Iran.

The statement pointed out that the other 21 cases are of Egyptian nationality, and they are among the contacts of the Egyptian visitor that was announced yesterday.

With this, the total number of infections becomes 45 cases, one recovered and the rest of the cases are now in isolation, the health care is provided to them according to the approved procedures, according to the statement.

The Saudi Ministry of Health confirmed on Wednesday, that it had recorded 20 confirmed cases of new Corona virus, noting that 13 of them were coming from Iraq and Iran.

The Kingdom’s government decided to temporarily suspend the travel of citizens and residents to (the United Arab Emirates, the State of Kuwait, the Kingdom of Bahrain, Lebanon, the Syrian Arab Republic, the Republic of South Korea, Egypt, Italy, and Iraq), to control and limit the spread of Corona virus . 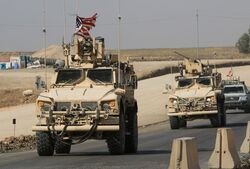 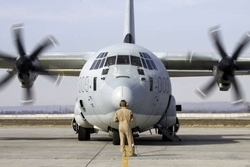