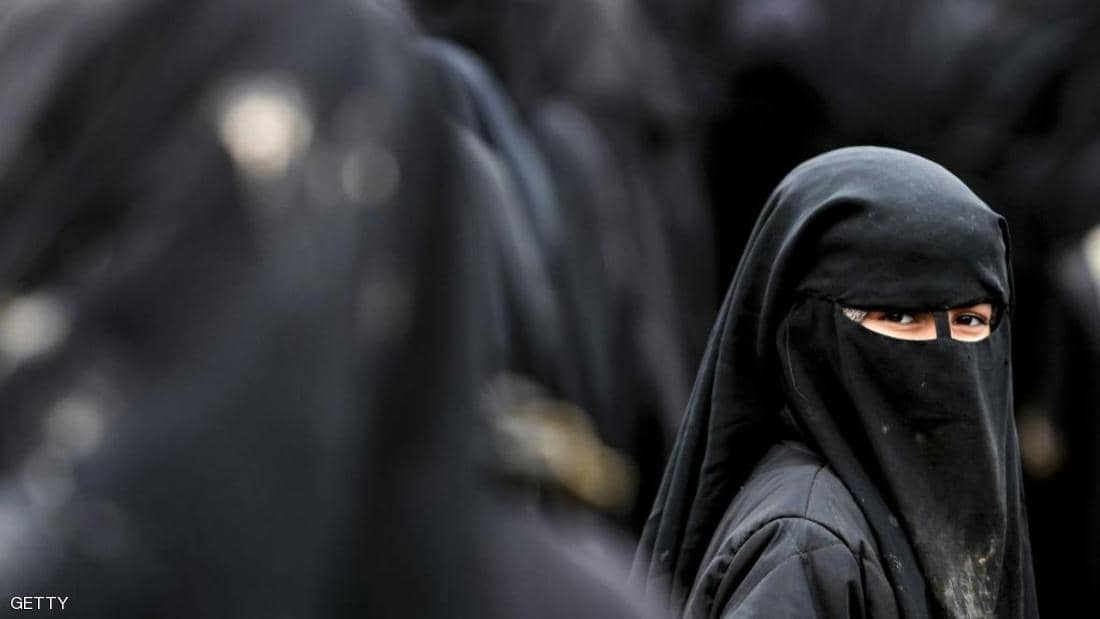 Shafaq News/ The Russian Defense Minister, Sergey Shoigu said that about 500 suspected militants have escaped from captivity in northeastern Syria since the Turkish offensive began in the region.

Shoigu said that efforts are being made to arrest the prisoners who had fled. Syrian Kurdish forces detained thousands of ISIS fighters in detention centers in the area, but there were fears that detainees could escape.

Shoigu spoke to reporters in Sochi, Russia after the Russian and Turkish presidents reached an agreement to jointly control the 440-kilometer-long Turkish-Syrian border.