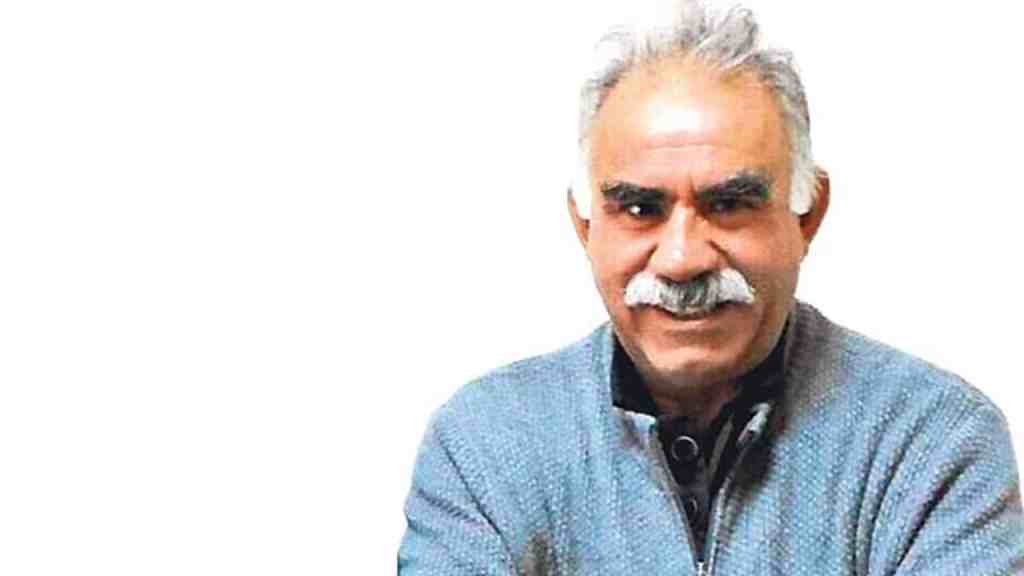 A Turkish Foreign Ministry statement described the honorary citizenship of Ocalan as a cause of "shame", indicating that “it condoned the crimes against humanity committed by Ocalan," as described.

The Turkish statement added that Kurdistan Workers Party and its leader whose name was mentioned in the terrorism list should not be legalized, because these endeavors are totally against the spirit of international cooperation in the war against terrorism, calling on the Italian authorities to cooperate in countering terrorism and take the necessary measures towards the steps taken by some municipalities Italian.

The Italian city of Fossalto was awarded honorary citizenship to Abdullah Ocalan, who is now in Imrali prison and is serving a life sentence.

Ocalan was arrested in 1999 and extradited to Turkey, charged with killing 40,000 people, drug and human trafficking, money laundering and kidnapping by the Turkish authorities.