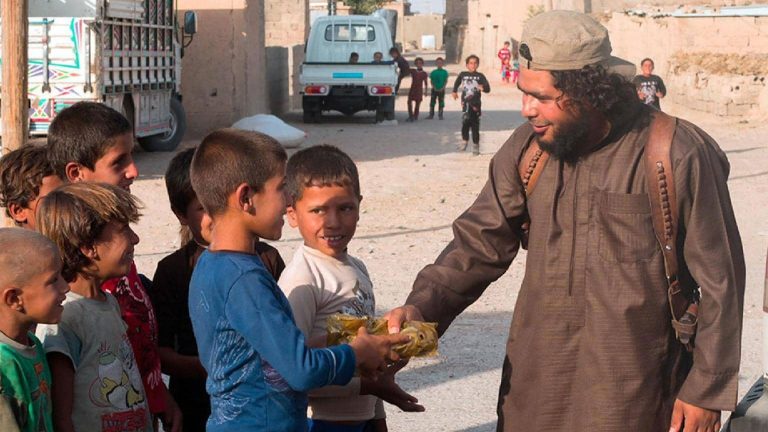 Shafaq News/ ISIS funding will likely shift from a "centralized" funding system in Iraq and Syria to a largely "distributing" system following the killing of its leader Abu Bakr al-Baghdadi, a U.S. official said.

"The organization still has access to millions of dollars," said Marshall Billingsley, U.S. Assistant Secretary for Terrorist Financing
of U.S. Department of the Treasury.

Speaking to reporters after attending a meeting in Luxembourg focused on fighting ISIS, he said he expected the group's financial operations to shift "from the central model in Iraq and Syria to a much more regionally based approach" in an effort to accommodate the death of its leader.

Baghdadi was killed in a raid by U.S. Special Forces on his hideout in northwestern Syria.

Billingsley predicted that the Islamic State would rely on "its various regional bodies for greater self-sufficiency", particularly through ransoms from kidnappings, extortion and even theft of cows in Nigeria, where it has a presence.

Representatives of countries within the coalition, formed to counter the financing of ISIS under the name of "ISIS Financing Group", participated in the Luxembourg meeting.

The coalition, led by the United States, Italy and Saudi Arabia, welcomed two new members, Malaysia and Thailand. The coalition meets twice a year in different locations that are not announced in advance.

On Monday, the U.S. Treasury added eight companies and individuals in Turkey, Syria, the Gulf and Europe to the sanctions list after being accused of providing financial support to the extremist organization.