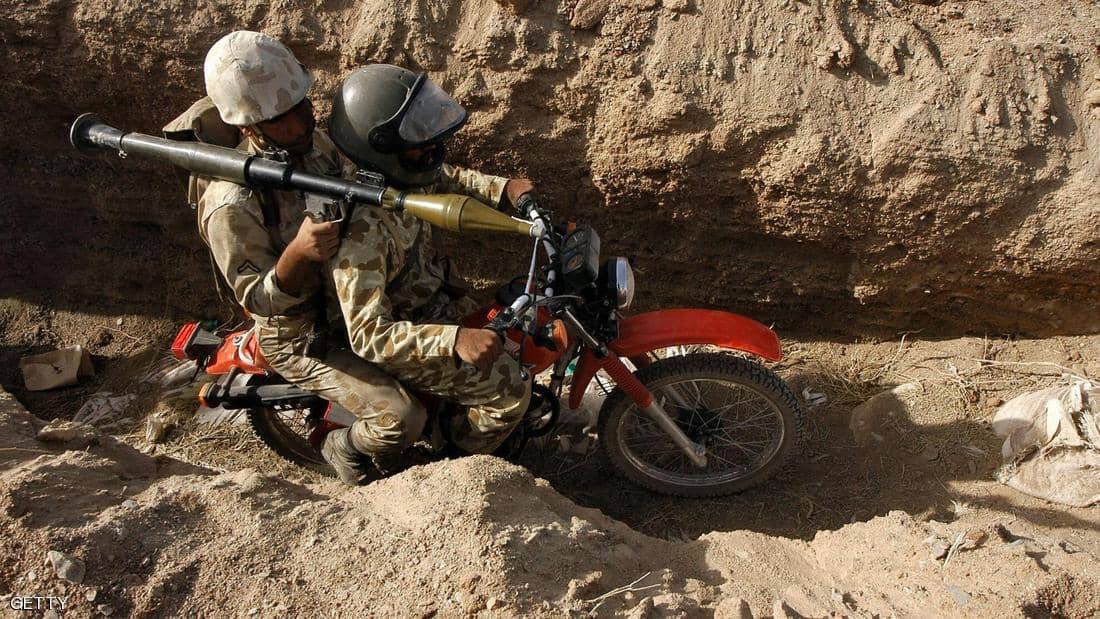 Shafaq News/ A member of Iran's Revolutionary Guards was killed northwest of the country near the border with Iraq, the semi-official Fars news agency reported.

The Agency said that a Revolutionary Guards member was "assassinated" in   Piranshahr town. It did not give details of who carried out the attack.

There have been frequent clashes west of Iran between Iranian security forces and Iranian Kurdish armed groups, mostly based in Iraq, including the Free Life Party of Kurdistan, in which Tehran accuses it of having links to PKK militants in Turkey.