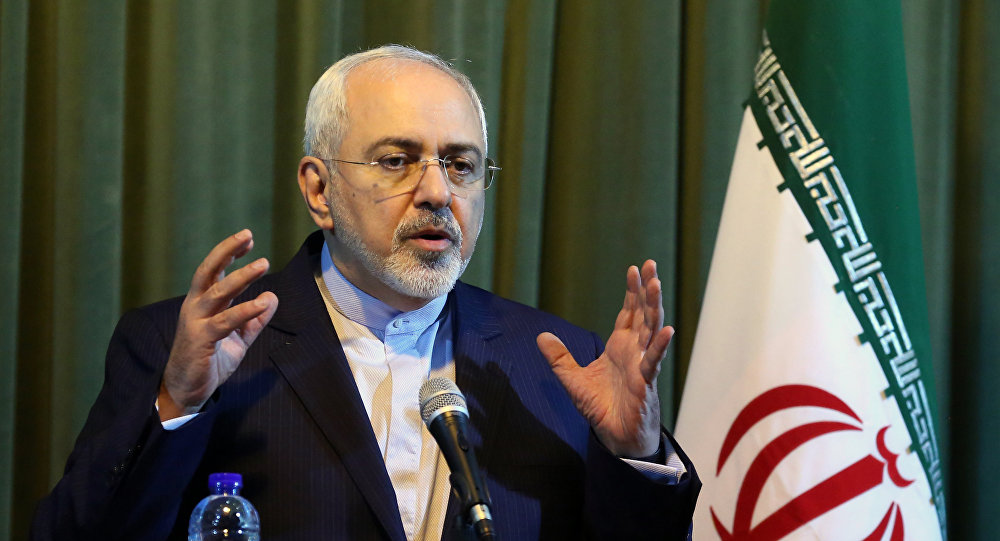 Shafaq News / The Iranian Foreign Minister Mohammad Javad Zarif denied on Thursday that his country has agents that intend to target US forces in Iraq.

"Iran has friends, and no one can own millions of" agents, "Zarif tweeted today in response to US President Donald Trump.

"Unlike the United States - which stealthily deceives and assassinates - Iran is only acting in self-defense in public," he added.

Zarif added, "Iran does not launch wars, but it teaches lessons to those who do so."

On Wednesday, US President Donald Trump warned Iran and its agents   attacking US forces or assets in Iraq, noting the possibility of a "blitz attack", but he did not provide details.

"Based on conviction and information, Iran or its agents are planning a blitz attack on US forces or US assets in Iraq," Trump wrote on Twitter. In fact, Iran will pay a very high price if this happens.