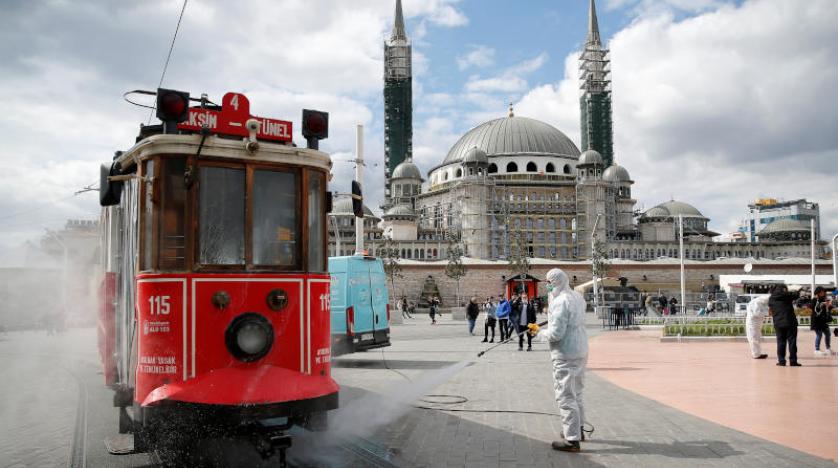 He said on "Twitter" that 3,952 tests were conducted in the last 24 hours, bringing the total number of tests conducted in Turkey to about 28 thousand.

This comes after Khojah confirmed that his country is using a medicine sent by China to treat patients infected with the emerging corona virus.

"We brought a special drug used in China that is said to have improved the condition of patients being treated in intensive care units and reduced their treatment from 11-12 days to 4 days," said Khojah.

No information about the drug has been revealed so far, but the malaria drug "chloroquine" was used recently to treat people with Corona in China and France.

Some researchers say that chloroquine is a promising treatment, but scientists have agreed that more experiments are needed to prove its success and safety.

There was speculation that Khojah might declare a state of emergency, but he urged the Turks to "declare their state of emergency", stressing the need for citizens to abide by the measures announced by Ankara.

Turkish authorities ordered those over the age of 65 and those suffering from chronic diseases to stay home, while most public places were temporarily closed.