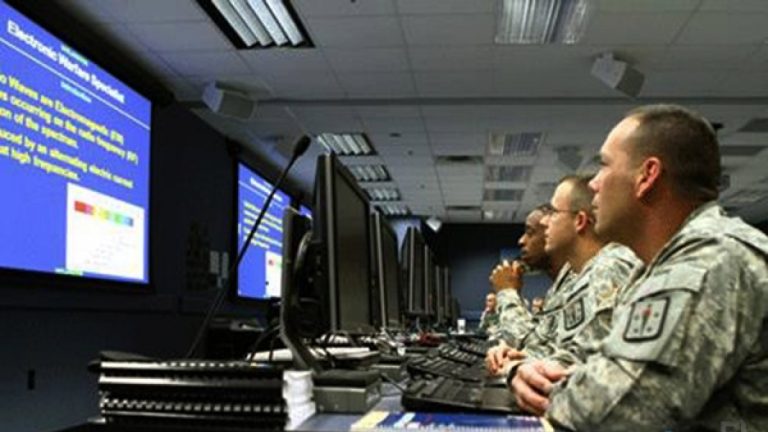 Shafaq News / A federal court in Washington has accused a US military translator in Iraq of passing information that includes the names of informants working for the American army to people linked to the Lebanese Hezbollah.

Prosecutors said the contractor, Maryam Taha Thompson, 61, revealed to a Lebanese man with ties to Hezbollah the names of foreign informants and details of the information they provided to the United States. The identities of such informants are among the government’s most closely held secrets, and law enforcement officials said Ms. Thompson endangered the lives of the sources as well as those of military personnel.

The decision added that one day after American fighters launched raids on December 29 on centers of an Iraqi militia allied with Iran, Maryam began entering into computer files on the US military that contained identities of US military sources.

After Maryam's arrest on February 27, she confessed to investigators that she had leaked to a Lebanese citizen who was “emotionally interested in” informers ’information, as well as a warning about a US intelligence target linked to Hezbollah, according to the indictment.

In a statement, the US Department of Justice said that the Lebanese citizen is linked to a Lebanese government official and has "clear links to Hezbollah."

The statement added that Maryam Taha Thompson “browsed dozens of files related to human sources of intelligence, including real names, personal identity data, information about clients’ backgrounds and pictures of them, as well as secret correspondence detailing information provided by clients to the United States government. ”

Maryam was accused of "transferring information related to national defense to representatives of a foreign government", that is, the Lebanese Hezbollah, and the maximum penalty for this offense is life imprisonment.