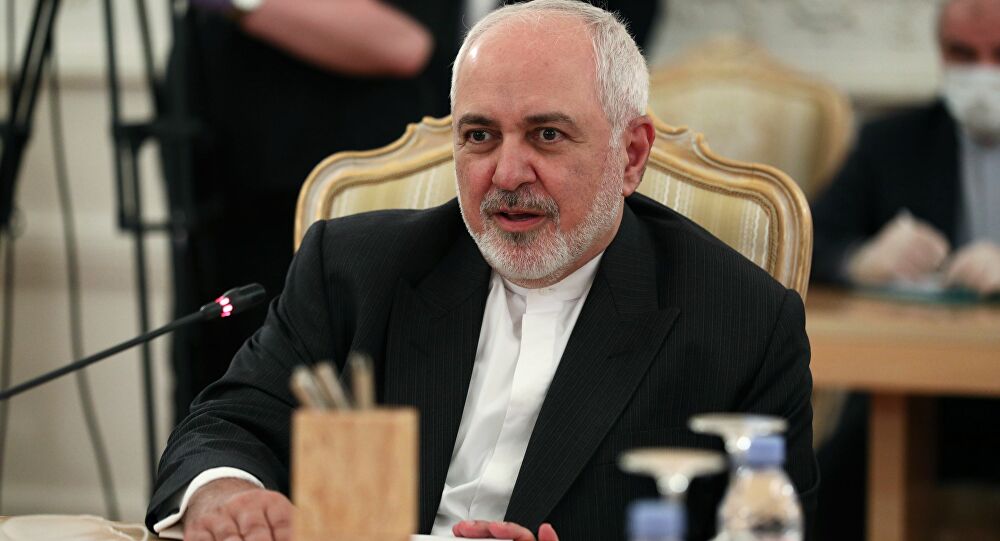 Shafaq News / The Iranian Minister of Foreign Affairs, Muhammad Javad Zarif, said on Sunday that the United States of America recorded an unprecedented defeat upon its attempt to extend the arms embargo on Iran in the UN Security Council, with a score of 13-2.

In his speech today, Sunday, during the farewell ceremony for former Foreign Ministry spokesman Abbas Mousavi and the introduction of the new spokesman Saeed Khatib Zadeh, Zarif said, "We have witnessed an unprecedented defeat for America in the Security Council with only one vote besides America. This matter should not be forgotten".

He added that alerting the public, whether in Iran or other parts of the world, in these circumstances is a very important responsibility and is the main part of the country's diplomacy.

COVID-19 deaths to triple to 2.8 million by the next year, US institute says

Zarif: there will be no meeting between Iran and the U.S