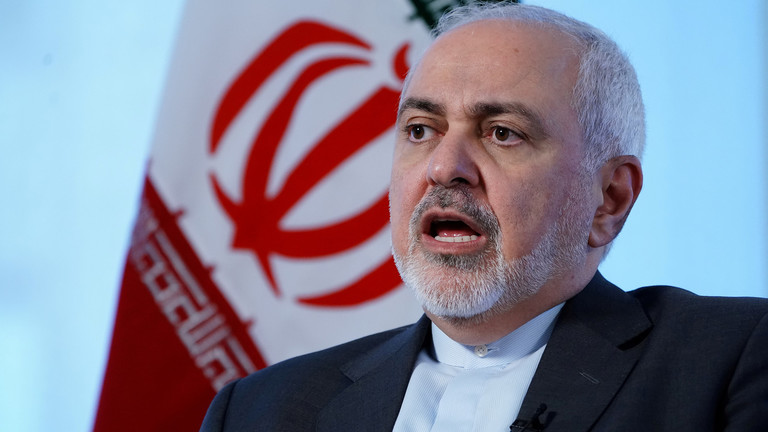 In a statement published by Sputnik, Mohammad Javad Zarif said that the best solution to address Turkey's "understandable" concerns about terrorist factions is the deployment of Syrian and Iraqi forces in the border areas.

Zarif considered that Turkey's policy of its presence in countries outside its territories such as Syria and Iraq, would undermine the security of the region.

Regarding his country's relationship with the United States, Zarif said that Tehran does not care about the person who will receive the keys to the White House, as much as it is concerned with the American policy itself.

Turkish soldier injured in clashes in Kurdistan succumbs to wounds