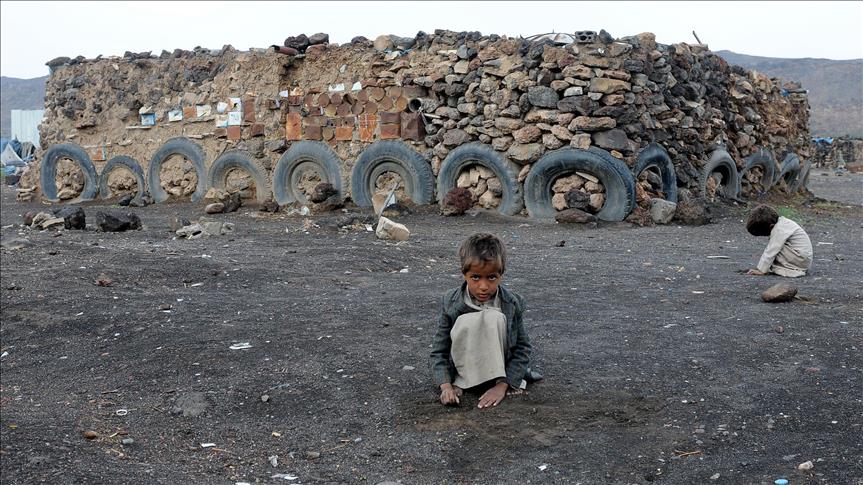 Shafaq News / Gulf states are inviting parties in the Yemen war, including Houthi fighters, to peace talks in the Saudi capital, an official said Thursday, attempting a new effort to end a conflict that has devastated the region’s poorest country.

The Gulf Cooperation Council “has faith that solving the crisis is in the hands of the Yemenis themselves, and invites all Yemeni parties, without exceptions, to participate in these discussions,” the bloc’s secretary general Nayef Al-Hajraf told reporters in Riyadh.

Previous peace efforts have faltered, and the Houthis have already signaled they are unlikely to attend.

After Reuters reported the potential invitation earlier this week, a Houthi official said that the Iran-backed group would welcome dialogue with the Saudi-led coalition -- but only in a neutral country that’s not involved in the war.

The talks are slated to run between March 29 and April 7, Al-Hajraf said, and will cover a cease-fire, a political process that can cement peace, humanitarian issues, and the economy, including direct support for Yemeni institutions such as the central bank.

The coalition began a bombing campaign in neighboring Yemen in 2015 after the Houthis took control of the capital and dislodged the internationally recognized government. The war will soon enter its eighth year and has devolved into one of the world’s worst humanitarian crises.

Fighting has spilled over into the neighborhood, with the Houthis repeatedly using missiles and drones to attack military and oil facilities in Saudi Arabia, and more recently striking the United Arab Emirates.

The Gulf Cooperation Council, headquartered in Riyadh, is a regional union with six members: Saudi Arabia, Kuwait, Qatar, Bahrain, Oman and the UAE.

Iraq welcomes the truce in Yemen