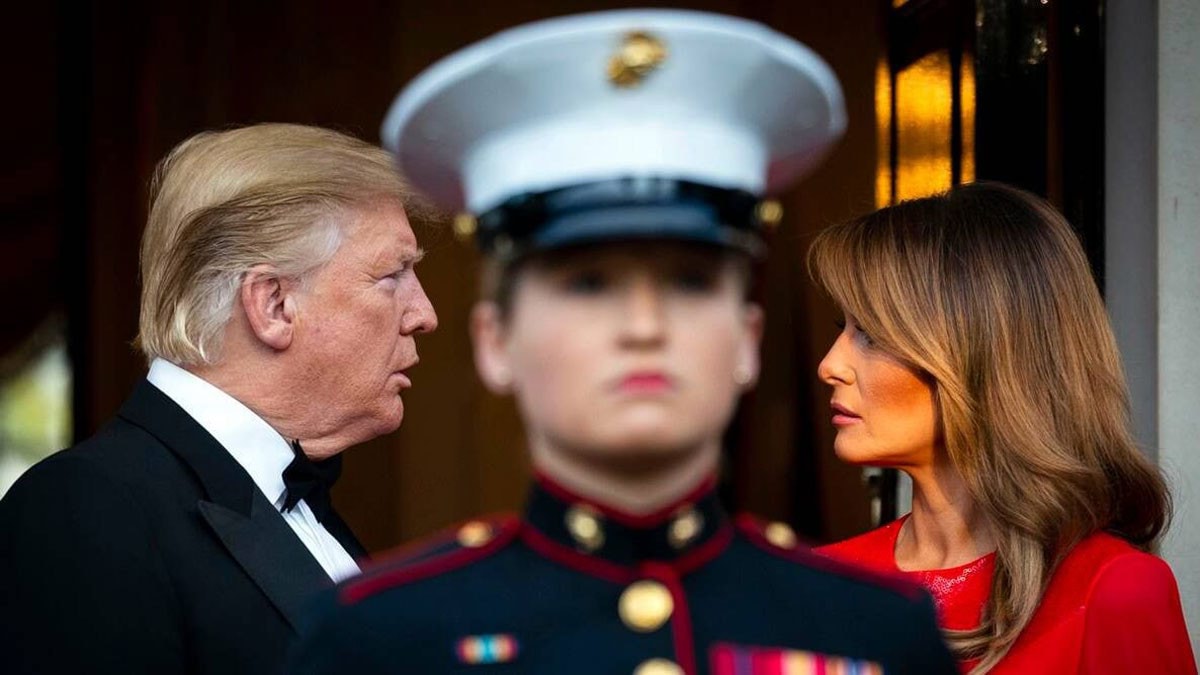 Shafaq News / Two years after the slaying of Iran's most revered military official, the U.S. Secret Service continues to track and monitor threats of vengeance against former President Donald Trump, who ordered the act that shocked the region.

But as per protocol, she would not get into detail about the process implemented to vet potential threats.

"In order to maintain operation security," Whelan added, "the Secret Service does not discuss the means and methods used to conduct our protective operations or matters of protective intelligence."

While open calls for retribution against the former president and his top officials have emerged steadily since the Jan. 3, 2020, airstrike that killed Iranian Quds Force commander Major General Qassem Soleimani along with the second-in-command of Iraq's Popular Mobilization Forces and their entourage at Baghdad International Airport, an uptick has manifested in the recent weeks surrounding the two-year anniversary of the event.

Some threats have been issued in the form of public speeches, such as when Iranian President Ebrahim Raisi demanded Trump "must be brought to justice, retribution must be carried out" against him and inner circle figures such as former Secretary of State Mike Pompeo during an address earlier this year.

"If the mechanism for a fair trial of Mr. Trump, Pompeo and other criminals is provided, they will be punished for their shameful acts in a fair trial for committing this horrific crime," Raisi said. "If not, I tell all American statesmen that do not doubt that revenge will come."

Another warning came via an animated video published Thursday by the office of Supreme Leader Ayatollah Ali Khamenei. The short clip depicts an imagined airstrike in Call of Duty-like fashion involving spy drones and warplanes against Trump and his former officials as they play golf at his Mar-a-Lago resort in Palm Beach, Florida.

"Soleimani's murder and the one who gave the order will pay the price," reads a message seen in the video.

Can Trump actually stage a coup and stay in office for a second term?