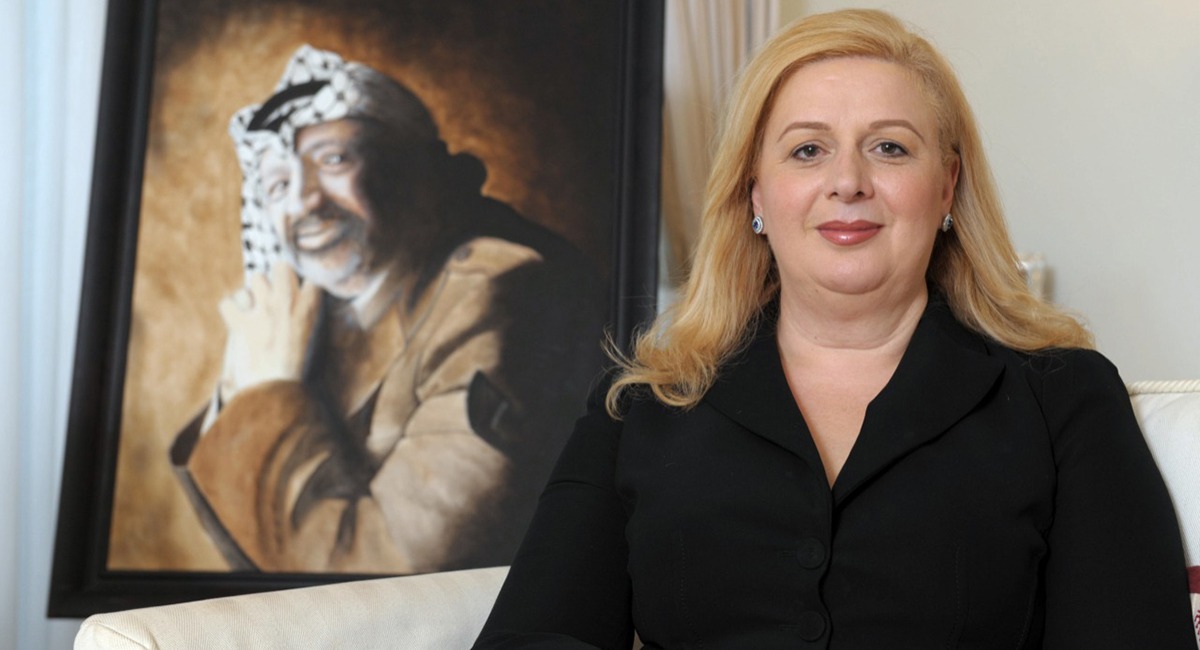 Shafaq News/ in a surprising interview with “Yedioth Ahronot” , Suha Arafat, the widow of the former Palestinian president said that Al-Aqsa Intifada was a mistake.

Arafat acquitted Israel of responsibility for poisoning her husband which causing his death. And she considered in an interview with the Hebrew newspaper that her husband went on the path of terrorism by igniting the 2000 Al-Aqsa Intifada 0 after former Israeli Prime Minister Ariel Sharon stormed Al-Aqsa Mosque.

Suha told the newspaper that Yasser Arafat was definitely poisoned, but by a Palestinians and not “Israel”.

She added, everyone believed that “Israel” was guilty, but I am not accusing it. I’ve always said that it’s too easy to say “Israel”, but I don’t think the Israelis killed Arafat. If they are, then we have been taking revenge on them for hundreds of years.”

She believes that Arafat should not have returned to the terror, adding “There are others who were more murderers than Arafat, and Yasser really mourned and deeply grieved for the assassination of Yitzhak Rabin. Except that he was obsessed with hatred for Sharon”

Arafat, who signed the 1993 Oslo interim peace accords with Israel but then led an uprising after subsequent talks broke down in 2000, died aged 75 in a French hospital in November 2004. His death came four weeks after he fell ill after a meal, suffering from vomiting and stomach pains.