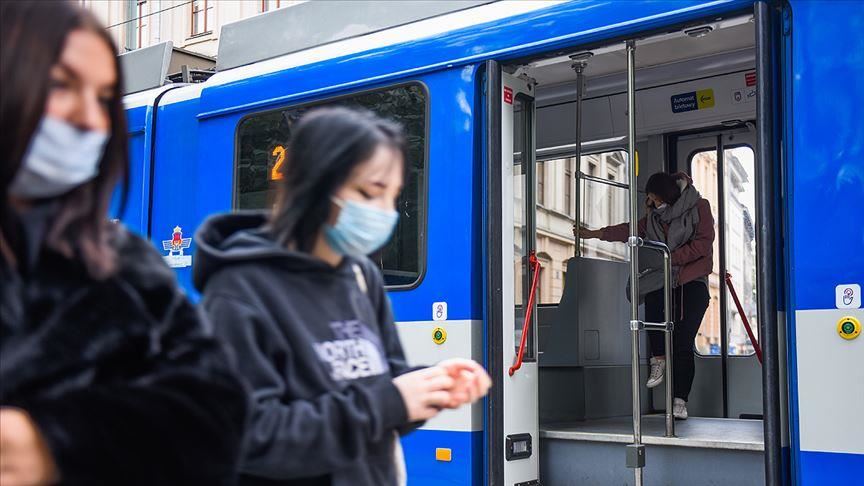 Shafaq News/ The overall global COVID-19 caseload has surpassed the grim milestone of 130 million as the pandemic is still raging, while the deaths have surged to more than 2.8 million, according to the Johns Hopkins University.

The North American country has been sowing the world's highest number of cases and deaths since the beginning of the pandemic.

Mexico is the third worst-hit country in the world in terms of deaths, as it has recorded 203,854 deaths as of Sunday morning.