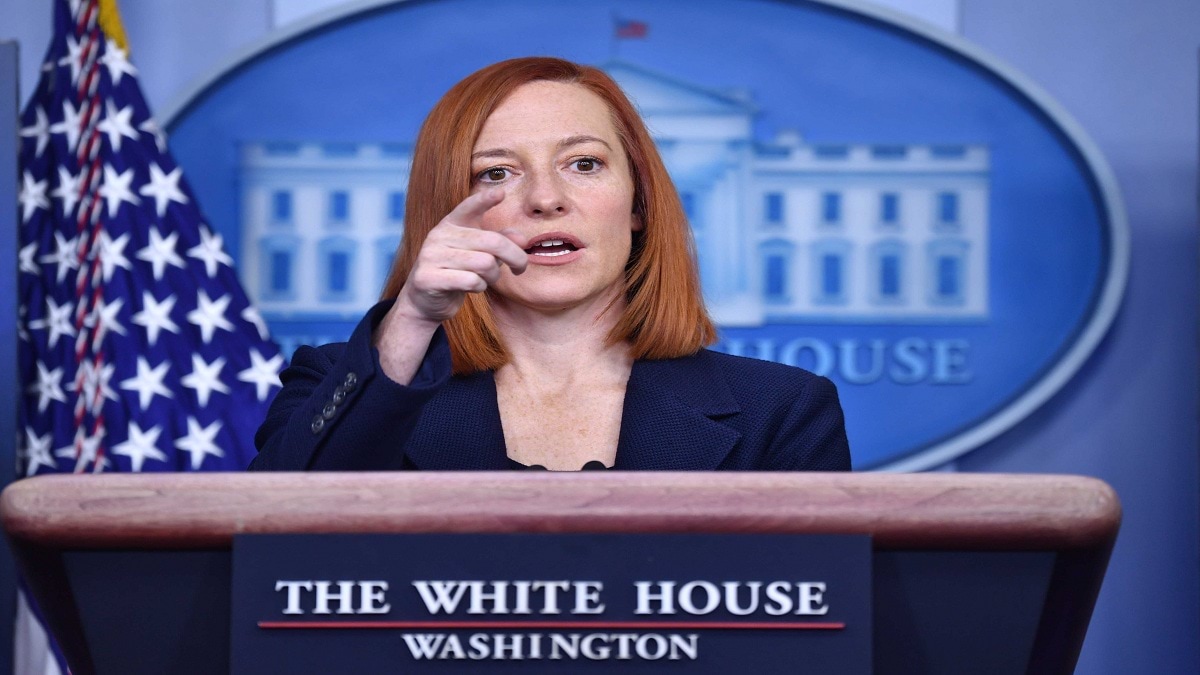 Shafaq News/ The White House said on Tuesday there is no agreement with Iran on an exchange of prisoners but that attempts to gain freedom for four Americans held by Tehran are ongoing.

The United States on Sunday also denied a report by Iran's state television that the arch-foes had reached a prisoner swap deal in exchange for the release of $7 billion frozen Iranian oil funds under U.S. sanctions in other countries.

Iranian state television said on Sunday that Tehran would free four Americans accused of spying in exchange for four Iranians held in the United States and the release of the frozen Iranian funds.

The U.S. government denied that an agreement has been reached. Iran's envoy to the United Nations, Majid Takht Ravanchi, said the report could not be confirmed, adding that Tehran has always called for a full prisoner exchange with Washington.

In Washington, State Department spokesman Ned Price said, "Reports that a prisoner swap deal has been reached are not true."

Ron Klain, White House chief of staff, also denied the report. "Unfortunately, that report is untrue. There is no agreement to release these four Americans," Klain said on CBS "Face the Nation."

Tehran and the powers have been meeting in Vienna since early April to work on steps that must be taken, touching on U.S. sanctions and Iran's alleged breaches of the 2015 deal, to bring Tehran and Washington back into full compliance with the accord.