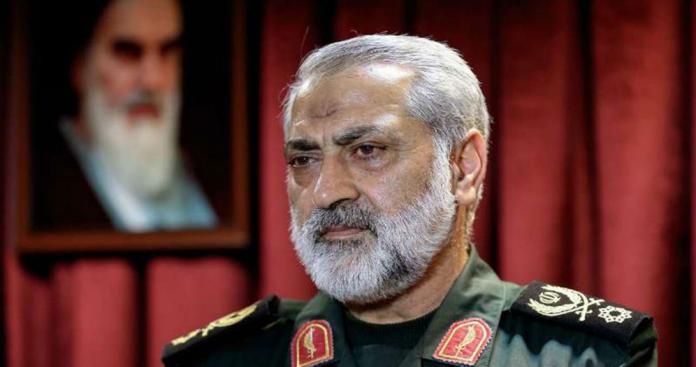 Shafaq News / The spokesman for the Iranian armed forces, Major Gen. Abu al-Fadl Shikaraji, said on Wednesday “if Israel commits any mistake against Iran, the cities of Tel Aviv and Haifa will be completely destroyed.”

He added, "Israel's threats are psychological warfare, even if they are realistic, then they are illusions,” warning that the Iranian army "will destroy Tel Aviv and vanish it if Israel commits any stupidity against our nuclear facilities."

"The Israeli army lives in horror, it is too weak to execute its threats," he stressed.