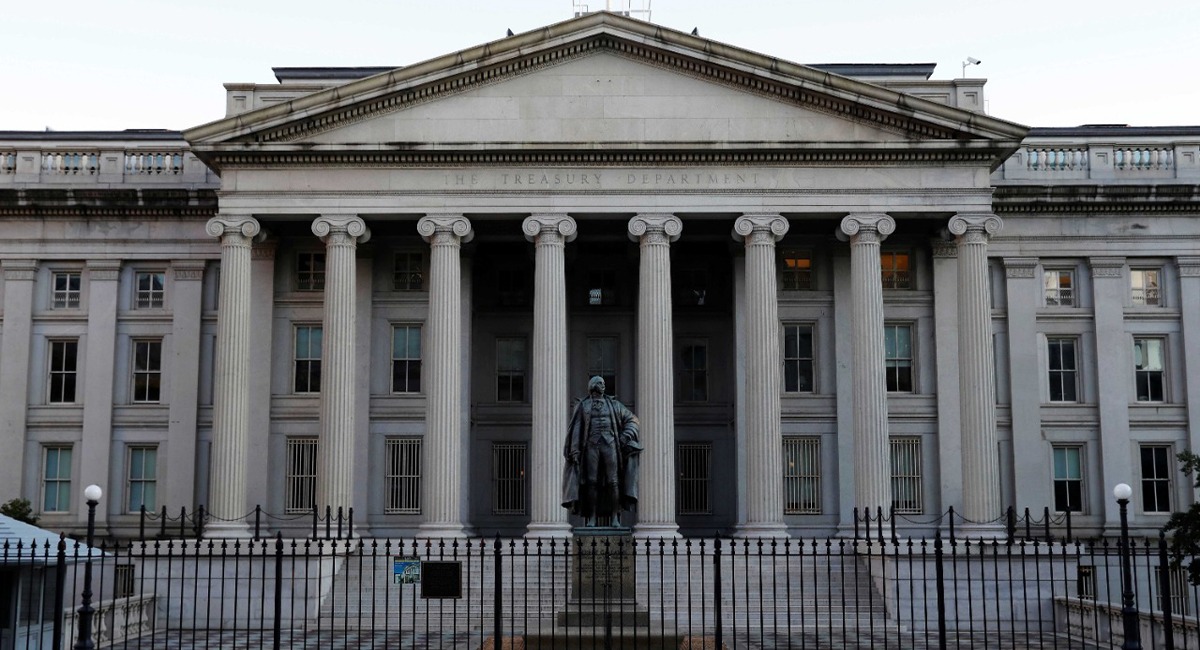 Shafaq News / The United States Department of the Treasury announced blacklisting three people and a company for financing ISIS.

The Ministry said in a statement that the Office of Foreign Assets Control’s investigations had proven the involvement of two Iraqi brothers and a Syrian, in allowing ISIS to benefit from the financial system in the Middle East.

Alaa Khanfurah is being designated under Executive Order (E.O.) 13224, as amended, for having assisted in, sponsored, or provided financial, material, or technological support for, or financial or other services to or in support of ISIS. Khanfurah’s Turkey-based money service business transferred funds to ISIS members throughout Syria and sent thousands of dollars to an ISIS financial facilitator.

The Al-Fay Company and Idris Ali Awad al-Fay are being designated, according to E.O. 13224, as amended, for having assisted in, or provided financial, material, or technological support for, or financial or other services to or in support of ISIS. Idris Ali Awad al-Fay, who is currently in Iraqi custody, used the Turkey-based Al-Fay Company to facilitate the global distribution of currency on behalf of ISIS.