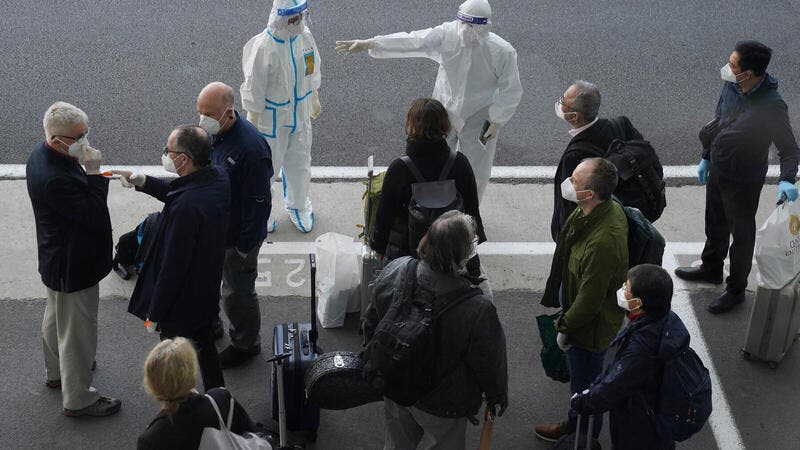 Shafaq News / Ten WHO virologists have arrived in Wuhan where they will stay for a month, to investigate the origins of COVID-19.

After spending the first two weeks in quarantine, the WHO team will investigate scientists' claims the virus jumped from animals to humans elsewhere in China before the first cases were detected at the Huanan wet market in Wuhan.

It is worth noting that the team, who come from the UK, US, Australia, Germany, Japan, Russia, the Netherlands, Qatar and Vietnam, were stopped from entering the country earlier this month.

Some of the experts had already left their home countries and were on their way when China said they would not be allowed in due to incomplete checks.

WHO had been in talks with China since July, but the experts were refused entry on 6 January.

Director-general Tedros Adhanom Ghebreyesus said at the time, "Today, we learned that Chinese officials have not yet finalized the necessary permissions for the team's arrival in China."

Pfizer says it's time for a Covid booster; FDA and CDC there is no need

Biden urges concern but not alarm in US as omicron rises