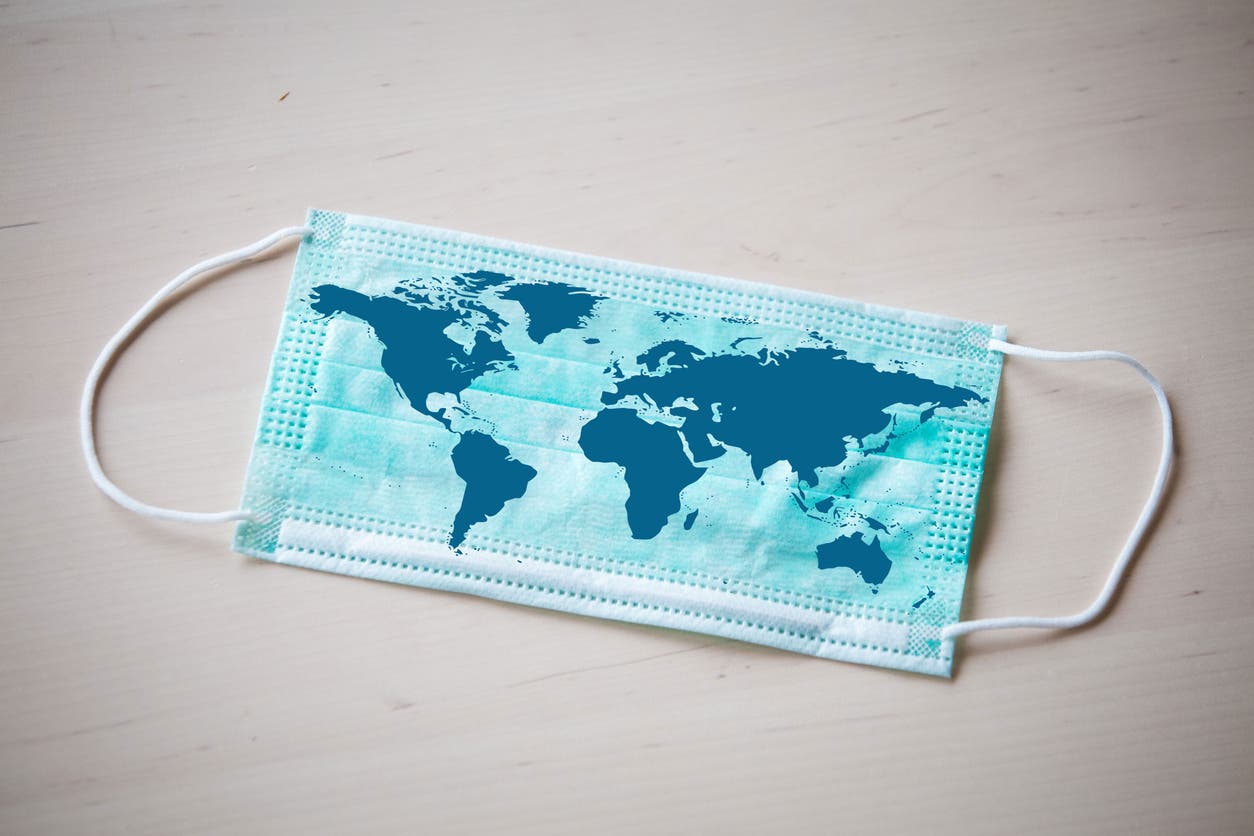 Shafaq News/ On Tuesday, the World Health Organization warned, "We're not out of the woods" in the fight against the pandemic, even if many people thought it was nearly over.

The UN’s 's Covid-19 chief Maria Van Kerkhove, said that 3.1 million known new cases were reported to the UN health agency last week, and 54,000 more deaths -- though the actual numbers would be much higher.

"The situation is still incredibly dynamic. And it's dynamic because we don't have control over this virus," the technical lead for WHO's Covid-19said.

"We're not out of the woods. We're very much in the middle of this pandemic. But where in the middle... we're not quite sure yet, because frankly, we're not using the tools we have right now to get us closer to the end."

She added, "What I really struggle with is in some cities we see ICUs (intensive care units) and hospitals full and people dying -- yet on the streets, people are acting like it's completely over…You can't have it both ways."

Because of the way the world had handled the crisis, Covid-19 would not be eradicated and was here to stay, she added.

According to a tally from official sources compiled by AFP, the novel coronavirus has killed at least 4.8 million people since the outbreak emerged in China in December 2019.

Van Kerkhove said deaths now were largely happening among people who had not been vaccinated.

"From the countries that are providing that information, the rate of hospitalization and death is by far really among those who are unvaccinated," she said.

"It is resulting in people dying. There is no way to sugar-coat that," she said.

Van Kerkhove said the WHO was having discussions about the shape of the pandemic over the next three to 18 months.

The US expert said she saw Covid-19 eventually coming under control.

"But we will still have pockets of individuals who are not vaccinated -- either because they don't have access, they refuse, or they can't be vaccinated -- and we can still see outbreaks," she said.

Van Kerkhove said the virus was here to stay.

"The possibility to eradicate this virus, or even eliminate this virus at a global level was lost early on," she said.

"And it was lost because we didn't, at a global level, attack this virus as strongly as we could."