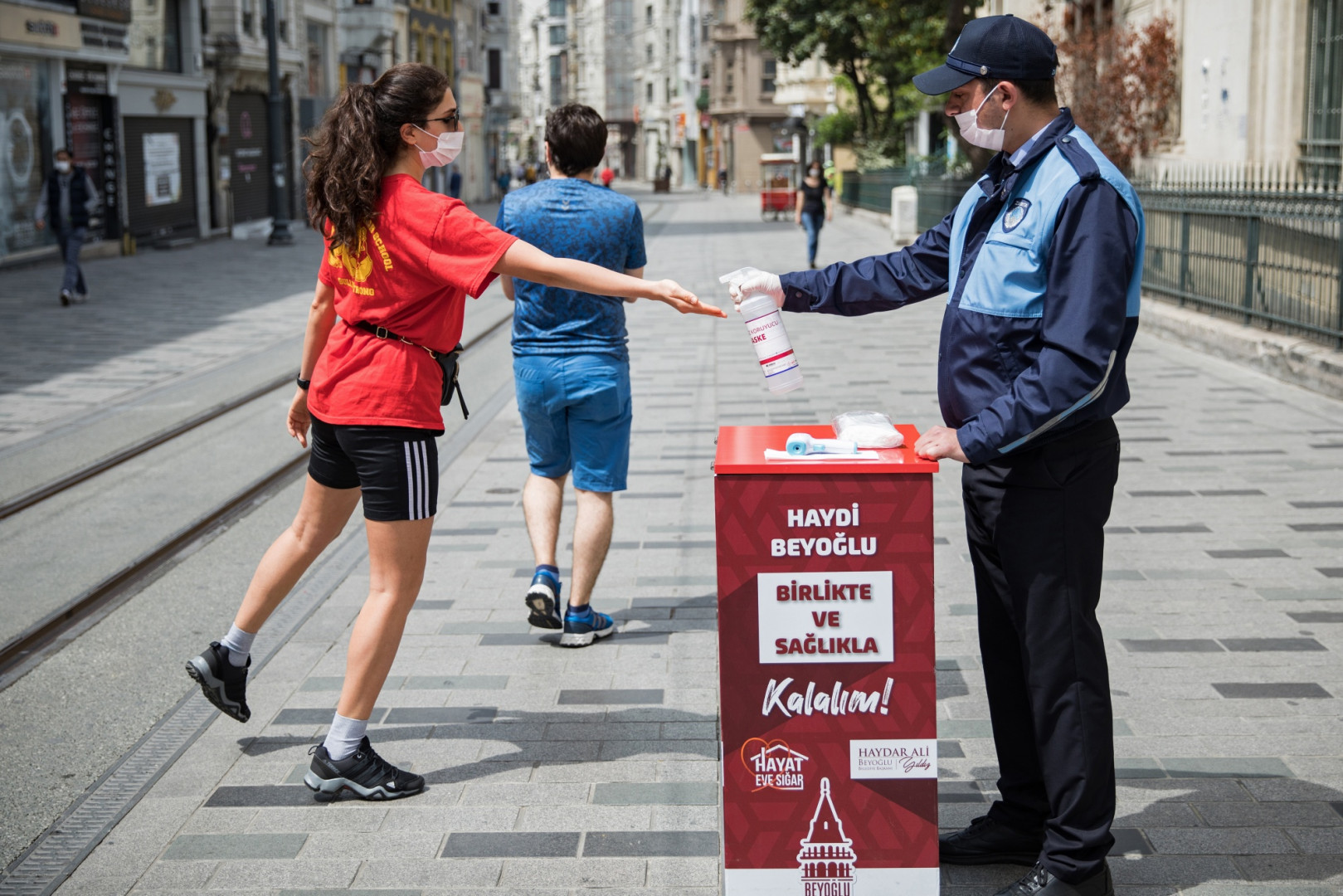 Shafaq News / New data from the World Health Organization showed that the Covid-19 epidemic is slowing down in most regions of the world, especially in the Americas, despite its continuing spread.

It recorded more than 1.7 million new infections and about 39,000 additional deaths last week, as the WHO said in an evaluation report published late, Monday.

Despite this slowdown, the number of cases of the epidemic reached 23 million, and more than 813,000 deaths.

With the exception of Southeast Asia and the Eastern Mediterranean, all regions recorded a decrease in the number of new infections and deaths, according to the organization.

The Americas remain by far the most affected region in the world, as last week they recorded more than half of new infections globally and 62 percent of deaths.

But the region also recorded the largest slowdown, with the number of new infections declining at a rate of 11 percent and deaths by 17 percent compared to the previous week, and this is especially due to a decrease in the number of infections announced in the United States and Brazil, the two most affected countries in the world, as the data showed.

India recorded the largest number of infections and deaths in that region, with 455,000 new cases last week, which raises the total number to more than three million, with 6,700 new deaths, bringing the toll to more than 56,700.

The number of cases also continued to rise in the eastern Mediterranean region last week, an increase of 4 percent over the previous week, but new deaths decreased for the sixth consecutive week.

In Europe, where the number of new infections has gradually increased in recent weeks, the epidemiological path has shown a limited slowdown, according to the data.

The number of new deaths in Europe continued to decline, down 12 percent compared to the previous week.

UNICEF: Supporting your children return to school during COVID-19