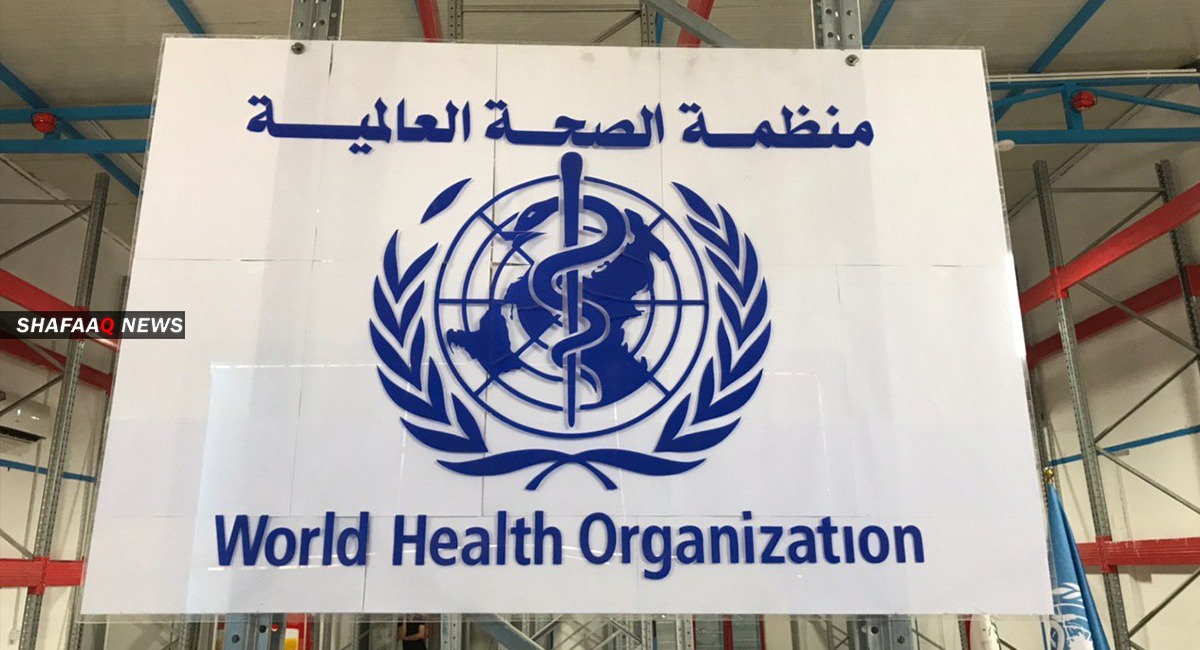 Shafaq news/ The COVID-19 pandemic that has infected more than 16 million people is easily the worst global health emergency the World Health Organization (WHO) has faced, its director general Tedros Adhanom Ghebreyesus said on Monday.

Only with strict adherence to health measures, from wearing masks to avoiding crowds, would the world manage to beat it, Tedros added at a virtual news briefing in Geneva.

“Where these measures are followed, cases go down. Where they are not, cases go up,” he said, praising Canada, China, Germany and South Korea for controlling outbreaks.

Resurgences of the coronavirus in various regions, including where nations thought they had controlled the disease, are alarming the world, with deaths nearing 650,000.

WHO emergencies program head Mike Ryan said far more important than definitions of second waves, is for countries to keep up strict health restrictions such as physical distancing.

“What is clear is pressure on the virus pushes the numbers down. Release that pressure and cases creep back up,” he said, acknowledging, however, that it was virtually impossible for nations to keep borders shut for the foreseeable future.

“We have to suppress transmission but at the same time we have to identify the vulnerable groups and save lives, keeping the death rates if possible to zero, if not to a minimum,” he said, praising Japan and Australia in that respect.