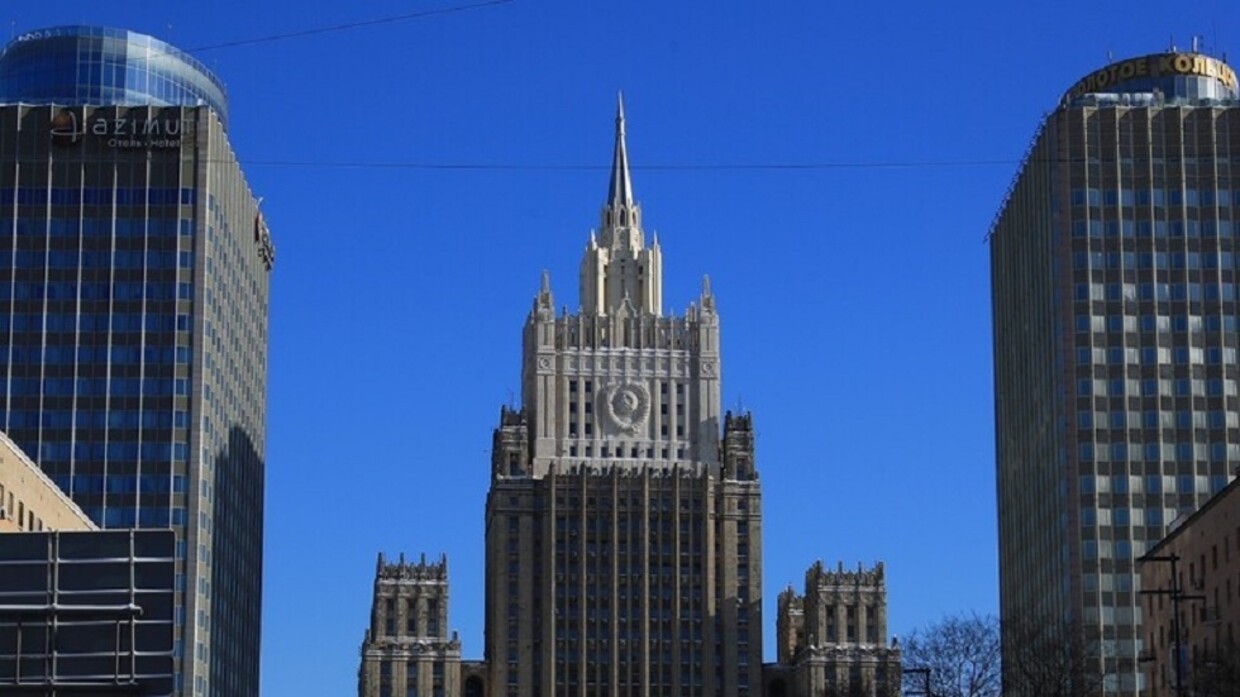 Shafaq News / Russia has banned Prime Minister Boris Johnson and other senior ministers from entering Russia over the UK's "hostile" stance on the war in Ukraine.

Moscow said the decision had been made in retaliation to the UK's sanctions against it since it invaded Ukraine.

In March, Moscow imposed a similar ban against US President Joe Biden.

In a statement, Russia's foreign ministry said: "London's unbridled information and political campaign aimed at isolating Russia internationally, creating conditions for containing our country and strangling the domestic economy" were responsible for its decision.

It added: "In essence, the British leadership is deliberately aggravating the situation around Ukraine, pumping the Kyiv regime with lethal weapons and coordinating similar efforts on the part of Nato."

In response to the sanctions, a UK government spokesperson said: "The UK and our international partners stand united in condemning the Russian government's reprehensible actions in Ukraine and calling for the Kremlin to stop the war.

"We remain resolute in our support for Ukraine."

Earlier this week, the UK and US governments announced further sanctions on Russia.

The sanctions included financial measures designed to damage Russia's economy and penalise Russian President Vladimir Putin, high-ranking officials, and people who have benefited from his regime.

Nato countries - including the UK and US - are also supplying weapons, ammunition and other military equipment to Ukraine, although they have ruled out sending in Nato troops or implementing a no-fly zone.

On Wednesday, the US said that more sophisticated offensive weaponry would be sent to Ukraine as part of a $800m (£612m) package.

In response, Moscow on Friday warned the US that there would be "unpredictable consequences" if it refused to stop sending weapons to Ukraine.

Russia says its ready for talks with Ukraine