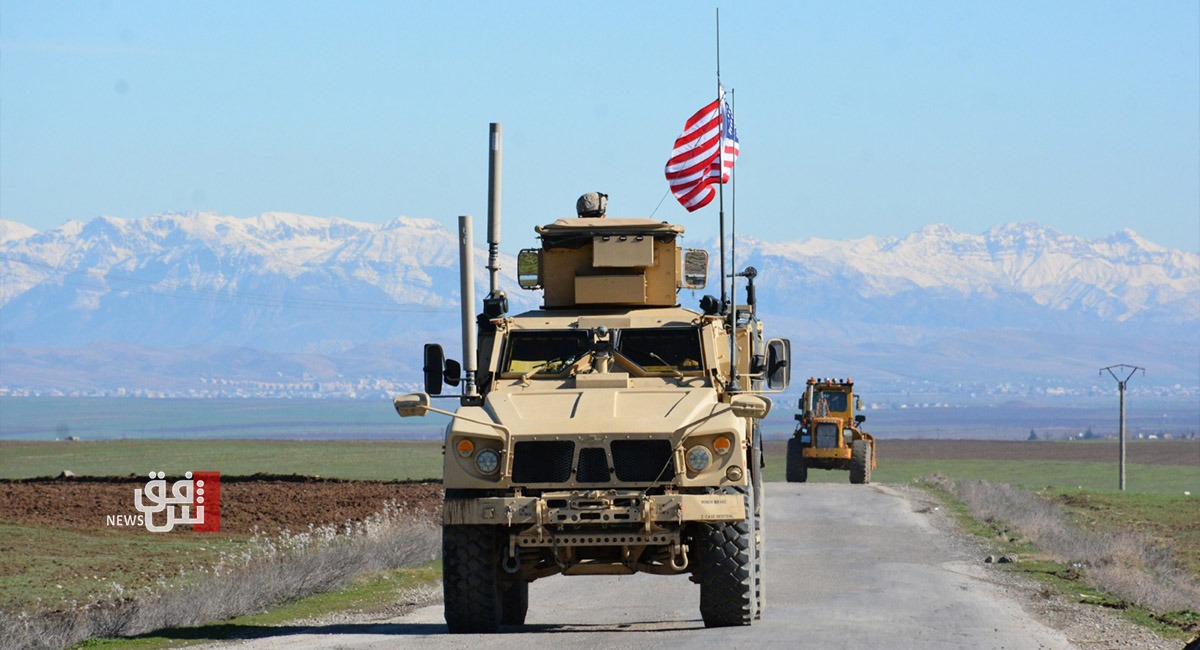 Shafaq News/ US military troops conducted on Monday a patrol in northeastern Syria.

Shafaq News Agency Correspondent said four Ground units and two helicopters were involved in the patrol around the southern villages of Dirk which is known of oil wells.

The United States Units also patrolled around the oil plant in the Kurdish village of Tabki.

This is the third conducted patrol of US forces within days in the southern and eastern villages of Dirk.