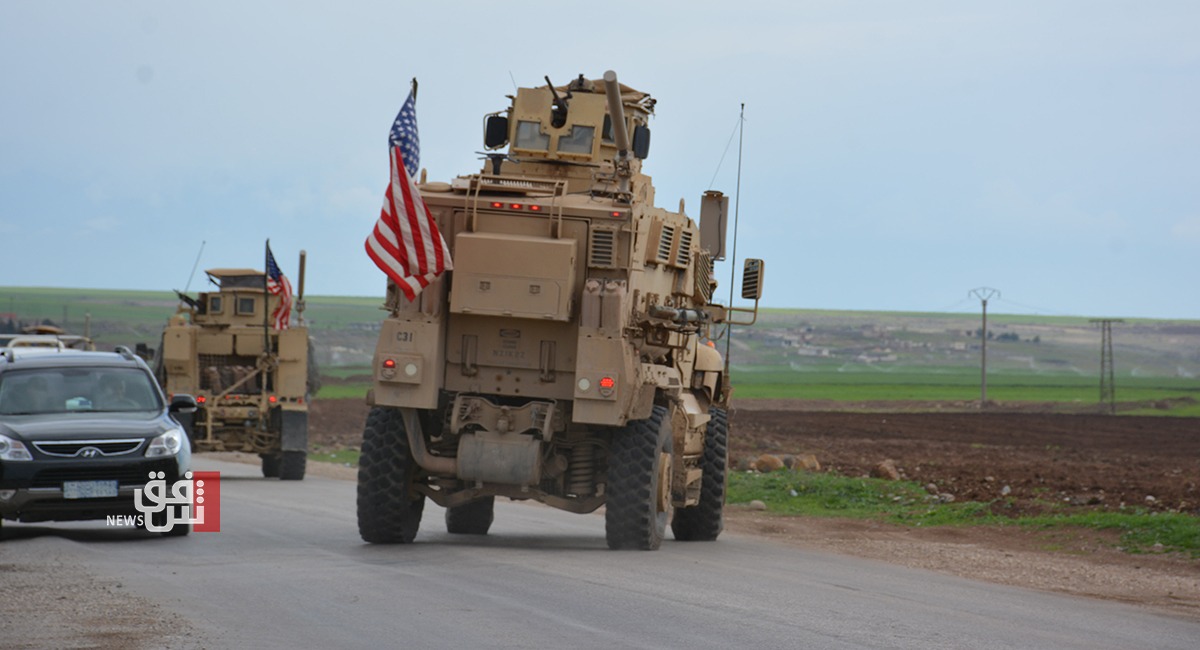 Shafaq News / U.S. military troops conducted on Saturday a patrol in the southern countryside of Dirk, the far northeastern of Syria.

Shafaq News Agency Correspondent said four Ground-units were involved in the patrol around the southern countryside of Dirk. The Patrol stops at the Rubaria agricultural airport, which is used by the Global Coalition as a helipad.

A local source from Rubaria village told Shafaq News Agency that a U.S. aircraft also landed at the Airport.

Our Correspondent added that another four Ground-units patrol was conducted by the U.S. troops in the northern countryside of Dirk

Iraqi refugee killed and others wounded in an armed attack