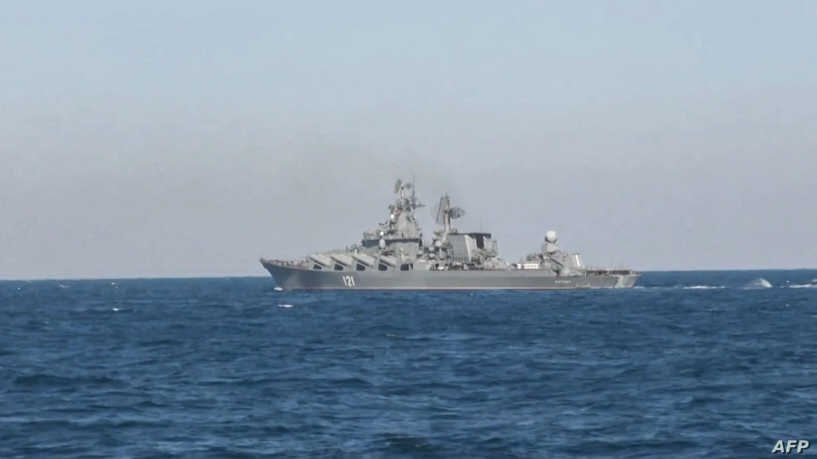 Shafaq News/ The US has seen increased Russian naval activity in the northern Black Sea, according to a senior US defense official.

The official said that the US believes some of the shelling around the Ukrainian city of Odesa has been coming from these warships, but that there is still not an indication of an imminent amphibious assault against Odesa.

Russia has more than a dozen warships in the northern Black Sea, including amphibious ships, surface combatants, a minesweeper, and patrol boats, according to the official.

The Defense Department assesses that the Russians are “near desperate” to gain any momentum in their invasion, which is why they are increasing their long-range missile and artillery bombardments that have made the war even more dangerous for civilians.

The official noted that Russian forces “haven’t achieved anything” of what the US assesses to be their objective of controlling population centers, having only taken Melitopol, Berdyansk and Kherson since the start of the invasion, and having not taken Kharkiv or Mariupol and having not made any progress towards Kyiv since last week.

However, the long-range bombardments have only hardened the Ukrainian resistance, increasing the frustration of the Russian forces, according to the official.

It is also possible that Russia is trying to gain momentum simply to increase their leverage in negotiations with Ukraine, because they do not appear to have a lot of leverage now, the official said.

IMF: Russia's invasion to Ukraine will affect the international economy