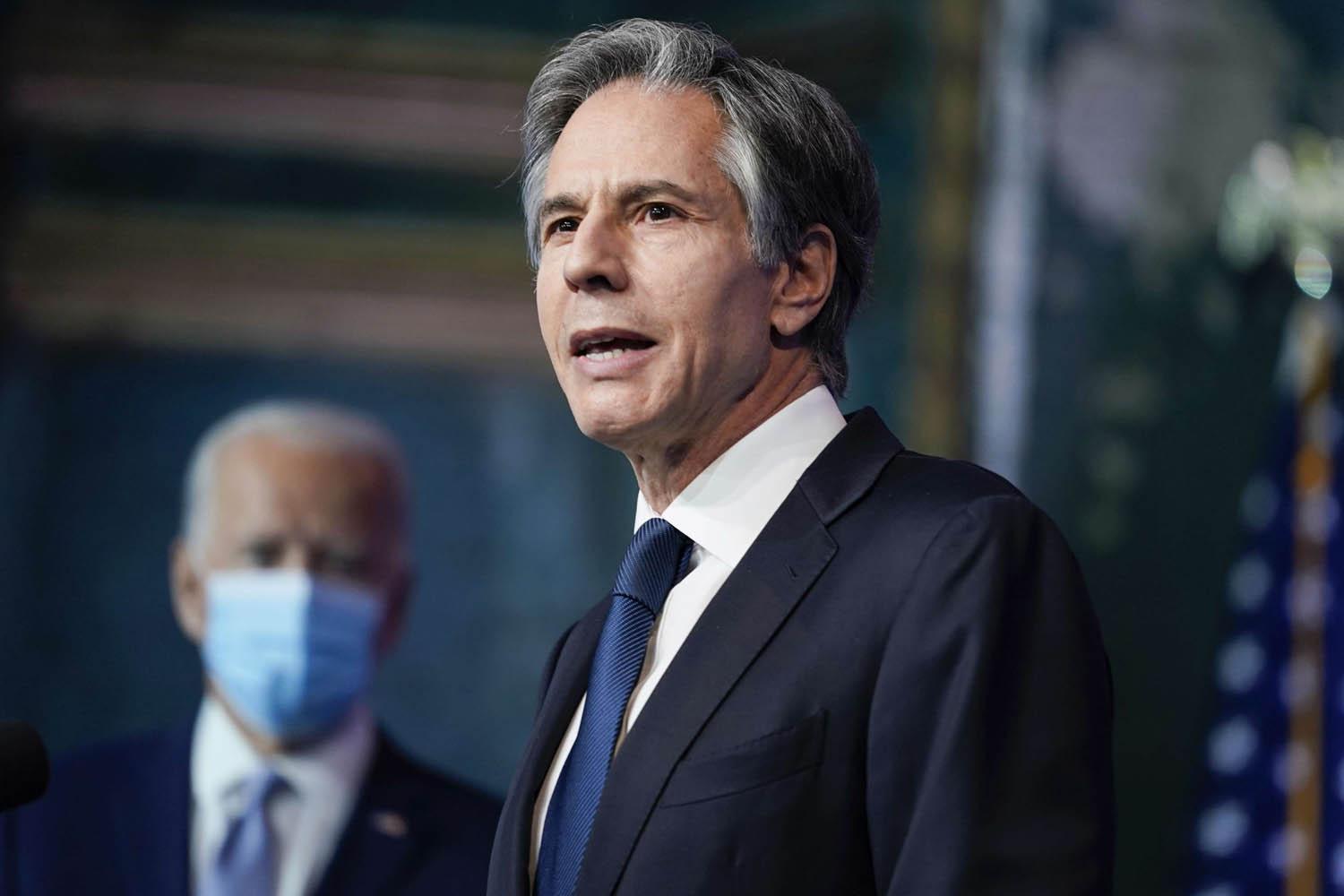 Shafaq News/ United States Secretary of State Antony Blinken said that Iran could be "weeks away" from acquiring materials necessary to create a nuclear weapon, NBC News reported on Monday.

Blinken warned that Tehran was months away from being able to produce enough fissile material for a nuclear weapon, saying it could be only "a matter of weeks" if Iran continues to lift restraints in the nuclear deal.

He said the U.S. is willing to return to compliance with the 2015 nuclear deal if Iran does and then work with U.S. allies and partners on a "longer and stronger" agreement encompassing other issues. Pressed about whether the release of detained Americans, which was not part of previous negotiations, would be an absolute condition for an expanded nuclear treaty, he did not commit.

However, Iran has repeated multiple times that it would return to full compliance with the deal only on the condition that the US lifts sanctions it imposed during the Trump administration first.

Iran to host a conference to discuss the dust storms issues