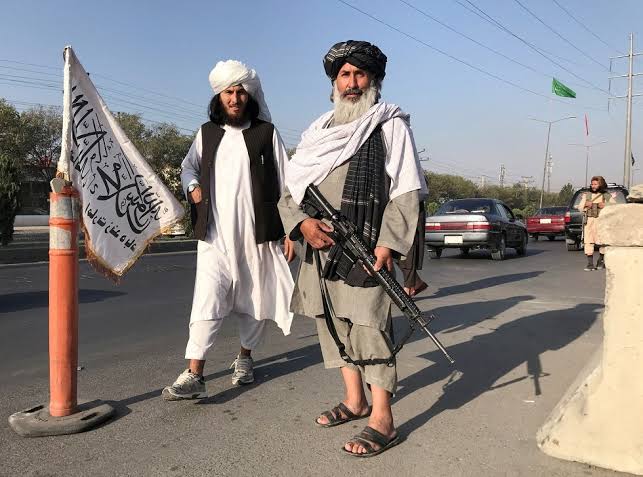 Shafaq News/ Russia sees as extremely dangerous US pressure on the Central Asian countries, being exerted with the aim of making them accommodate military and intelligence facilities, the director of the Russian Foreign Ministry’s third department of the CIS countries, Alexander Sternik, told a conference entitled Afghanistan in the System of Regional Relations at the MGIMO University on Friday.

"We see as extremely dangerous the pressure that is being exerted on our allies with the aim of forcing them to host military and reconnaissance facilities, proposed for deployment on the pretext of struggle against terrorism," he said.

"This pressure is categorically unacceptable for the Central Asian countries and for Russia, China and Iran, because we understand well enough what aims such bases in Central Asia would pursue," Sternik said.

The special session Afghanistan in the System of Regional Relations is being held within the framework of the 13th Russian International Studies Association Convention (RISA) at the MGIMO University timed for the 30th anniversary of new Russia’s foreign policy.