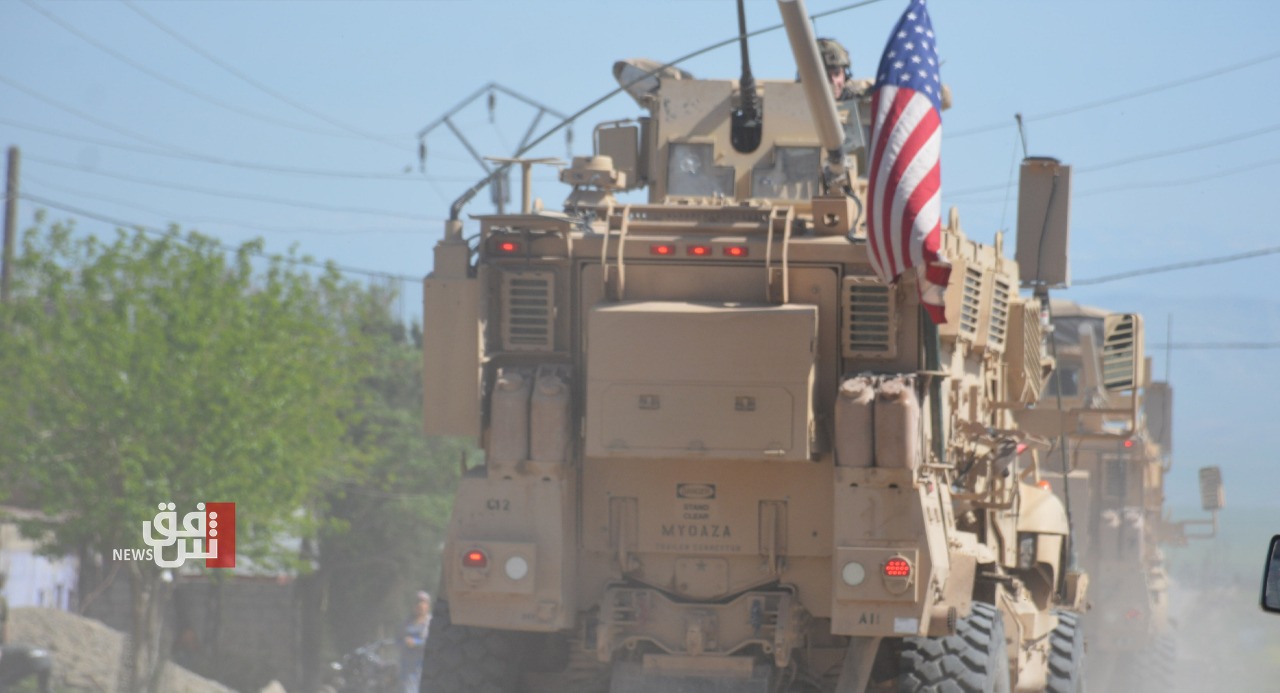 Shafaq News/ A US patrol on Wednesday toured the northern countryside of the city of Derik in the far north-east of Syria, near the borders with Turkey.

A local source in the border village of Ain Diwar told Shafaq News Agency, "a patrol of the US forces pulled out in the village for nearly an hour, before heading back towards Derik."

The source said that the patrol consisted of four armored vehicles without aerial coverage.

The US forces conducted a patrol in the northern countryside of Derik on Sunday and another in Jal agha (al-Jawadiyah) yesterday. The Revolutionary Youth Union of the Democratic Union Party sprayed it with rocks.