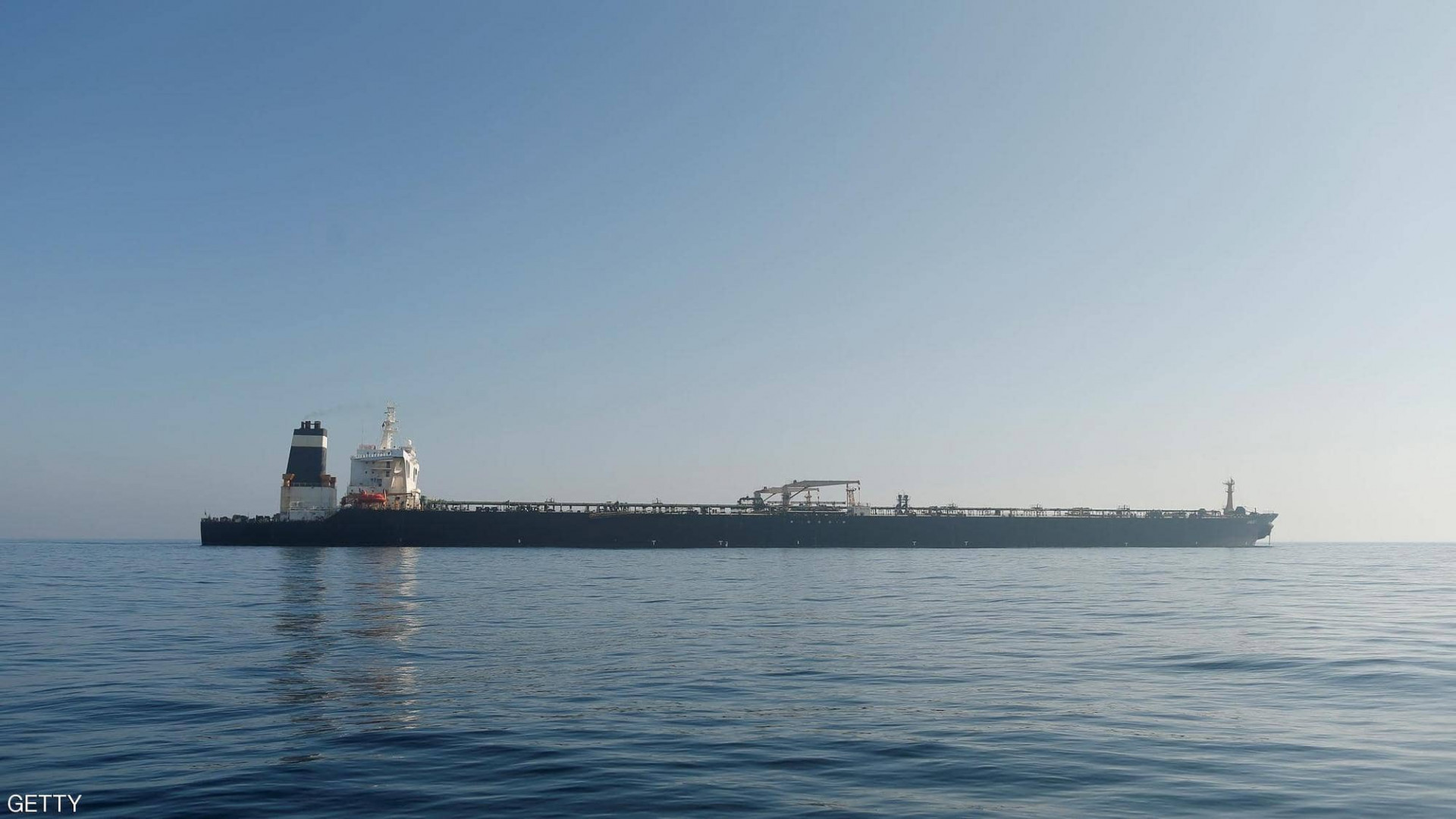 The Independent online service that tracks and reports shipments and storage of crude oil said, "This will be the first US import of Iranian crude oil in three decades."

"The cargo amount is 2 million barrels, valued at somewhere between $120M-$130M," Tankertrackers added.

U.S. Justice Department filed a forfeiture claim, the first under the Biden Administration. The complaint filed on February 3 in the U.S. District Court for the District of Columbia targets all the oil aboard a Liberian-flagged vessel, the M/T Achilleas, a 297,950 dwt crude oil tanker operated by the Marinakis family’s Greece based Capital Ship Management Corporation.

The complaint alleges a scheme involving multiple entities affiliated with Iran’s Islamic Revolutionary Guard Corps (IRGC) and the IRGC-Qods Force (IRGC-QF) to covertly ship Iranian oil to a customer abroad. Participants in the scheme attempted to disguise the origin of the oil using multiple ship-to-ship transfers, AIS spoofing, falsified documents, and other means and provided a fraudulent bill of lading to deceive the owners of the Achilleas into loading the oil in question.

This action follows a similar successful forfeiture claim in August 2020 in which the U.S. seized 1.6 million barrels of gasoline from Iran. It was later sold at auction netting the U.S. approximately $40 million. Earlier in 2020 and 2019, the U.S. failed in its attempts to seize Iranian tankers.

U.S denies it carried out operations in Russian territorial waters