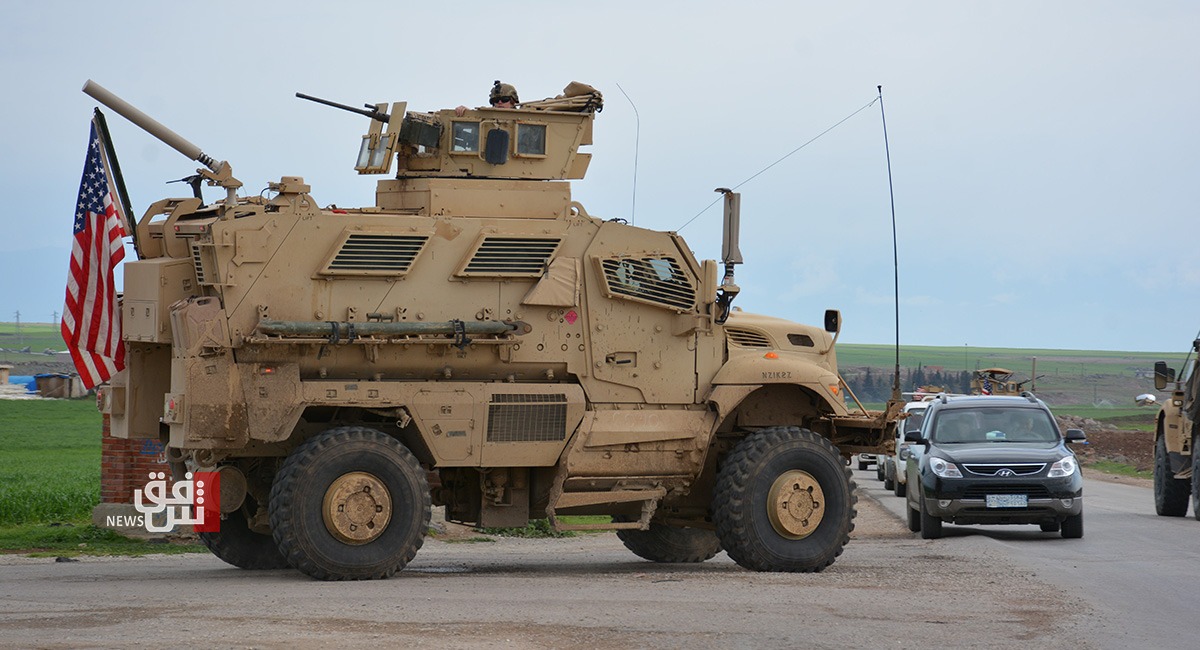 Shafaq News / US military forces conducted a patrol in the southern countryside of Derik, in the far northeast of Syria.

Shafaq News Agency correspondent reported that the patrol took off from Rubaria village, usually used by the US forces as an airport.

He pointed out that the patrol consisted of four armored vehicles and headed to Ein Dewar village, north of Derik, where they stayed four hours before returning to their base.

It is worth noting that the US forces had recently intensified their patrols in NES for unknown reasons.