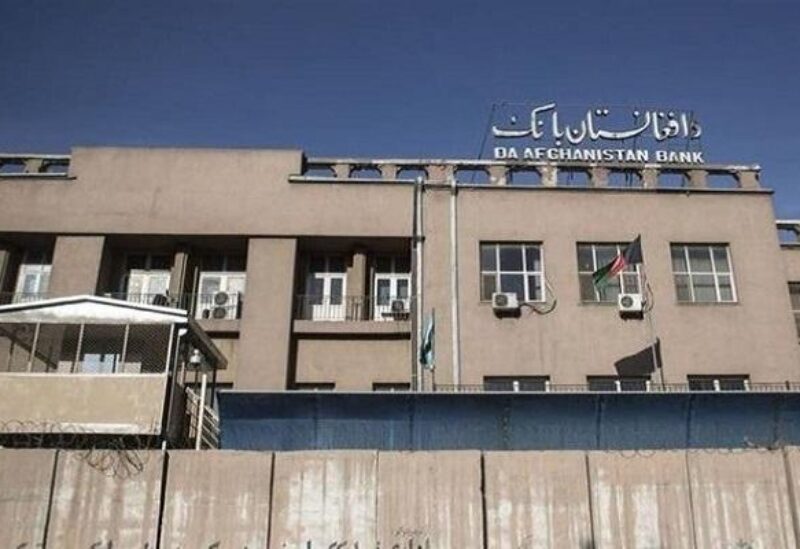 Shafaq News / A US delegation met with senior Taliban officials in Uzbekistan to discuss efforts to unfreeze some $3.5-billion in central bank reserves as the humanitarian crisis in Afghanistan deteriorates.

The US delegation told the militant group and technocrats there was a need to accelerate efforts to unlock the reserves and reiterated the funds should be used to benefit the Afghan people, according to a Department of State statement on Thursday. Special Representative for Afghanistan Thomas West and Under Secretary of the Treasury for Terrorism and Financial Intelligence Brian Nelson led the US side.

The meeting marks the latest rounds of talks between the two sides as Biden is seeking to establish a mechanism to allow Afghanistan’s government to use its central bank reserves, while curtailing the Taliban’s access to the funds. Last month, a Taliban delegation led by Foreign Minister Amir Khan Muttaqi met with US officials in Qatar to discuss releasing about $9 billion of frozen Afghan funds.

The militant group is still struggling to fix the sanctions-hit economy close to a year after taking power when the US withdrew from the country. Afghanistan has lost international aid that has accounted for more than 40% of its GDP and the UN has made several appeals for support, saying millions in Afghanistan faced severe hunger.

The US Agency for International Development said last month it would provide almost $55 million in aid to Afghanistan to help those affected by a powerful earthquake that killed almost 1,000 people in the South Asian nation.

President Joe Biden this year signed an executive order to help enable certain US-based assets belonging to Afghanistan’s central bank, Da Afghanistan Bank, to be used to aid its people. The order blocks property of DAB held in the US by local financial institutions and requires them to transfer those assets into a consolidated account held at the Federal Reserve Bank of New York.