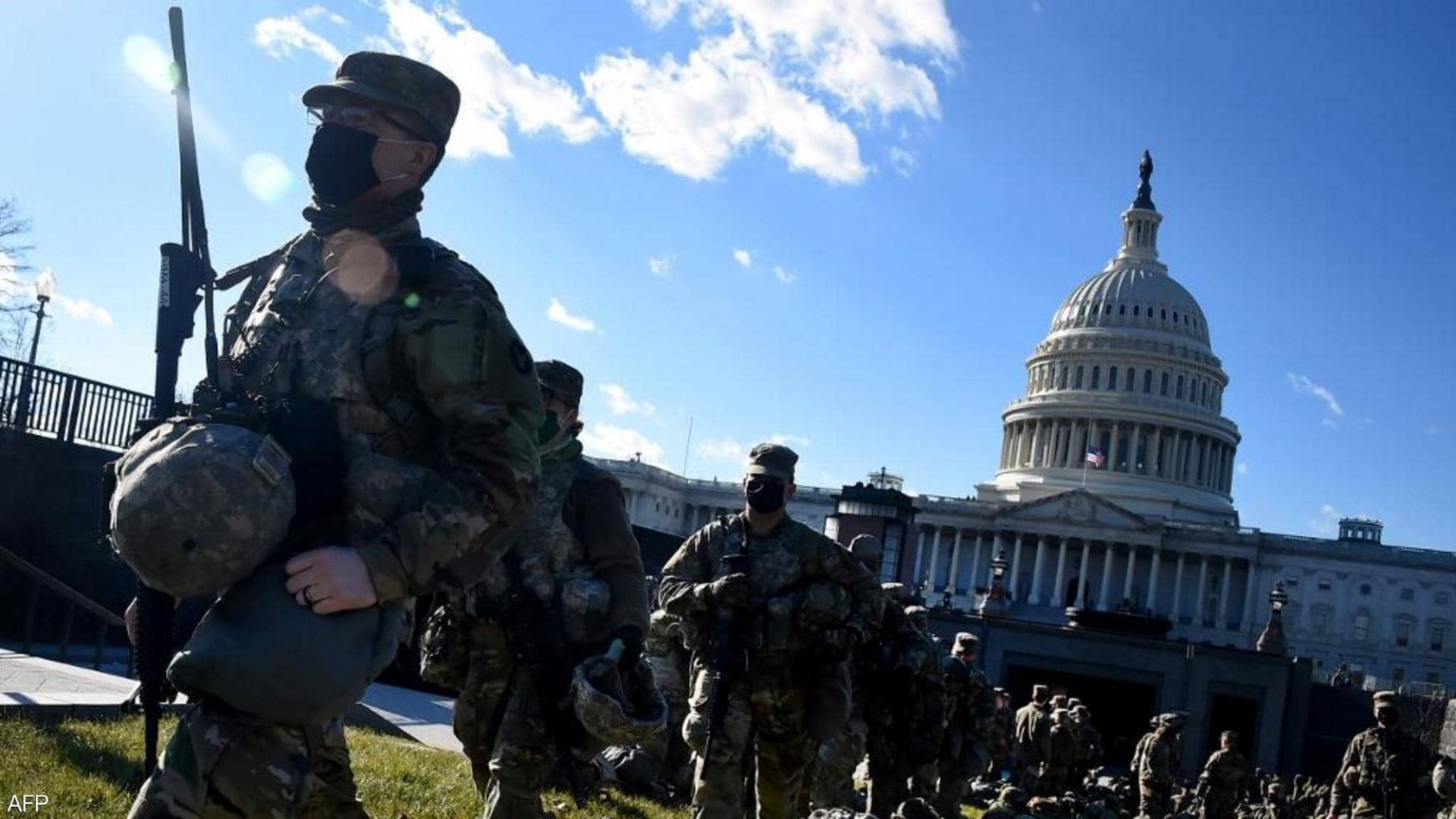 The two made inappropriate comments or sent inappropriate texts, officials said. Another group of 10 were flagged for reasons unrelated to recent events in the Capitol.

The acting defense secretary, Christopher C. Miller, said on Sunday that the F.B.I. was assisting the U.S. military in vetting more than 25,000 National Guard troops being deployed to assist in protecting the Capitol and areas in central Washington for potential security concerns.

An Army spokesperson declined to provide any information on the two National Guard troops or the vetting procedures, citing operational security, and referred all questions to the U.S. Secret Service.

The announcement of their removal comes as the Pentagon is intensifying efforts to identify and combat white supremacy and other far-right extremism in its ranks as federal investigators seek to determine how many military personnel and veterans joined the violent assault on the Capitol on Jan. 6.

The F.B.I. investigation into the Capitol siege, still in its very early stages, has identified at least six suspects with military links out of the more than 100 people who have been taken into federal custody or the larger number still under investigation. They include a retired Air Force lieutenant colonel from Texas, an Army officer from North Carolina and an Army reservist from New Jersey. Another person with military service was shot and killed in the assault.

The military’s examination of its ranks marks a new urgency for the Pentagon, which has a history of downplaying the rise of white nationalism and right-wing activism, even as Germany and other countries are finding a deep strain embedded in their armed forces.

Overall, Hokanson said, he is “not concerned” because officials have identified only 12 potential issues out of the 25,000 National Guardsmen serving in the capital for the inauguration.