UNSG urges the Security Council to intervene in Afghanistan 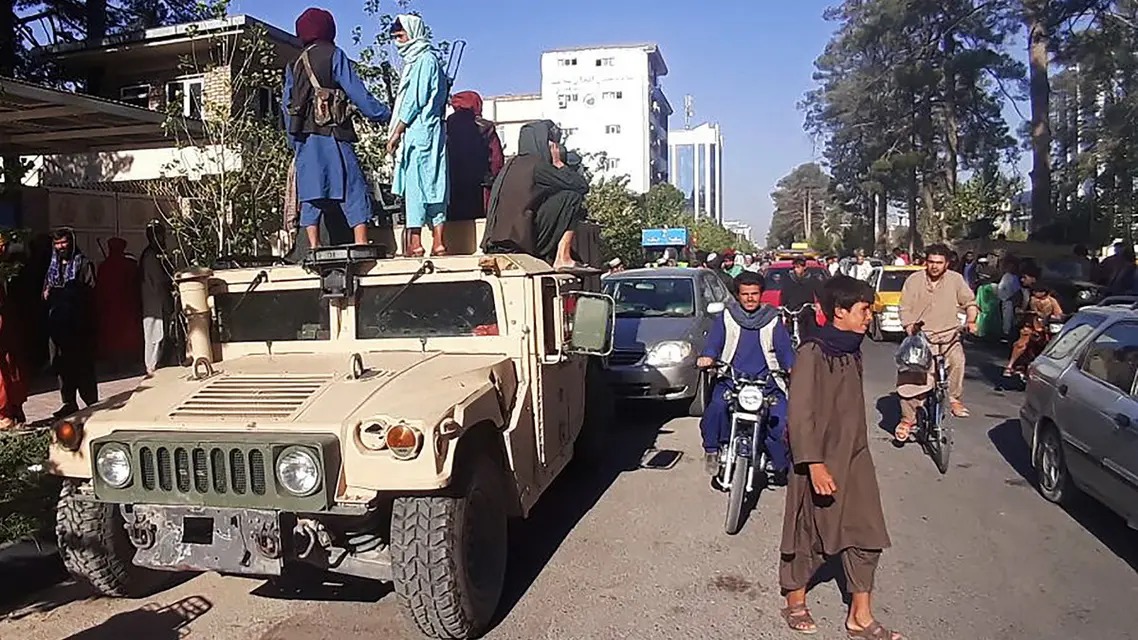 Shefaq News/ United Nations Secretary-General Antonio Guterres called on the Security Council on Monday to "use all tools at its disposal to suppress the global terrorist threat in Afghanistan" and guarantee that basic human rights will be respected.

The Taliban entered Kabul, and President Ashraf Ghani left Afghanistan on Sunday as the Islamist militants took over the country 20 years after they were ousted by a U.S.-led invasion.

"We are receiving chilling reports of severe restrictions on human rights throughout the country. I am particularly concerned by accounts of mounting human rights violations against the women and girls of Afghanistan," he told the 15-member council.

"We cannot and must not abandon the people of Afghanistan," he said.

Taliban officials have issued statements aimed at calming the panic.

Under Taliban rule between 1996 and 2001, women could not work, girls were not allowed to attend school and women had to cover their faces and be accompanied by a male relative if they wanted to venture out of their homes.

"Attacks against civilians or civilian objects must stop. The human rights and fundamental freedoms of all Afghan citizens, especially women, girls and members of minority groups, must be respected," U.S. Ambassador to the United Nations, Linda Thomas-Greenfield told the council.

Afghanistan's U.N. ambassador Ghulam Isaczai told the Security Council he was speaking for millions of people "whose fate hangs in the balance," including women and girls "about to lose their freedom to go to school, to work and to participate in the political, economic, and social life of the country."

Isaczai called on the council and the United Nations not to recognize any administration that achieves power by force or any government that is not inclusive. He urged them to call for the immediate establishment of an inclusive transitional government.

"The United Nations presence will adapt to the security situation. But above all, we will stay and deliver in support of the Afghan people in their hour of need," Guterres said.