UNICEF: Water supply systems on the verge of collapse in Lebanon 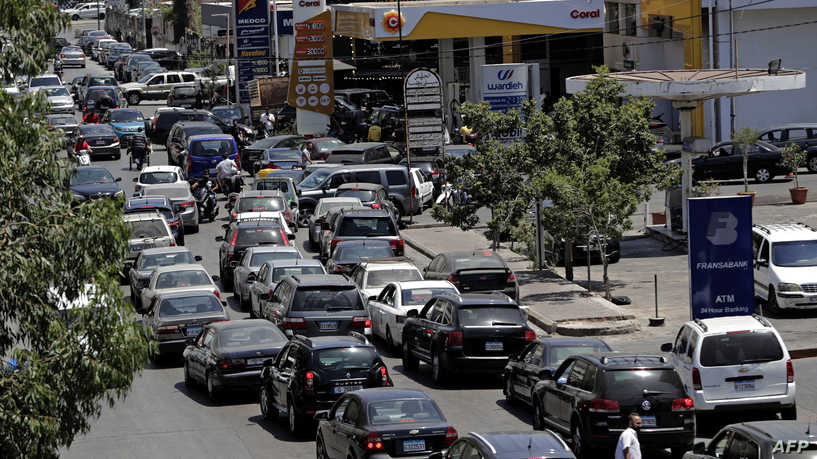 Shafaq News/ More than four million people, including one million refugees, are at immediate risk of losing access to safe water in Lebanon. With the rapidly escalating economic crisis, shortages of funding, fuel and supplies such as chlorine and spare parts, UNICEF estimates that most water pumping will gradually cease across the country in the next four to six weeks.

“The water sector is being squeezed to destruction by the current economic crisis in Lebanon, unable to function due to the dollarized maintenance costs, water loss caused by non-revenue water, the parallel collapse of the power grid and the threat of rising fuel costs,” said Yukie Mokuo, UNICEF Representative in Lebanon. “A loss of access to the public water supply could force households to make extremely difficult decisions regarding their basic water, sanitation and hygiene needs”, she added.

If the public water supply system collapses, UNICEF estimates that water costs could skyrocket by 200 per cent a month when securing water from alternative or private water suppliers. For far too many of Lebanon’s extremely vulnerable households, this cost will be too much to bear - as it represents 263 per cent of the monthly average income.

According to a UNICEF-supported assessment based on data collected by the country’s four main public water utility companies in May and June 2021:

• More than 71 per cent of people fall within ‘highly critical’ and ‘critical’ levels of vulnerability[3].

• Nearly 1.7 million people have access to only 35 liters a day, a decrease of almost 80 per cent against the national average of 165 liters pre-2020.

• Since 2020 there has been an increase of 35 per cent of the prices of private sector bulk water supplies, while the cost of bottled water has doubled.

• Blackouts and an intermittent power supply are placing water systems under pressure, interrupting the treatment, pumping, and distribution of water.

• On a national level, water that is unaccounted for due to system losses is about 40 per cent; mostly due to the lack of maintenance and illegal connections.

“At the height of the summer months, with COVID-19 cases beginning to rise again due to the Delta variant, Lebanon’s precious public water system is on life support and could collapse at any moment”, UNICEF Representative in Lebanon, Yukie Mokuo, said.

“Unless urgent action is taken, hospitals, schools and essential public facilities will be unable to function and over four million people will be forced to resort to unsafe and costly sources of water, putting children’s health and hygiene at risk. The immediate adverse effect would be on public health. Hygiene would be compromised, and Lebanon would see an increase in diseases. Women and adolescent girls would face particular challenges to their personal hygiene, protection and dignity without access to safe sanitation”.

UNICEF needs US$40 million a year to keep the water flowing to over four million people across the country – by securing the minimum levels of fuel, chlorine, spare parts and maintenance required to keep critical systems operational – and safeguarding access and operation of the public water systems.

UNICEF works closely with public water supply providers to reach the most vulnerable children and women in Lebanon. Using the existing water infrastructure during the COVID-19 pandemic, UNICEF supported the delivery of safe water to communities across the country.

“We will remain steadfast in our support to communities as resources permit, but this alarming situation requires immediate and sustained funding”, Mokuo stated. “UNICEF stands ready to support, particularly as the global pandemic evolves, to ensure that the most basic right to clean water is met for children and families at this critical time for Lebanon.”

UNICEF to raise a $1.4billion fund for Syria's children