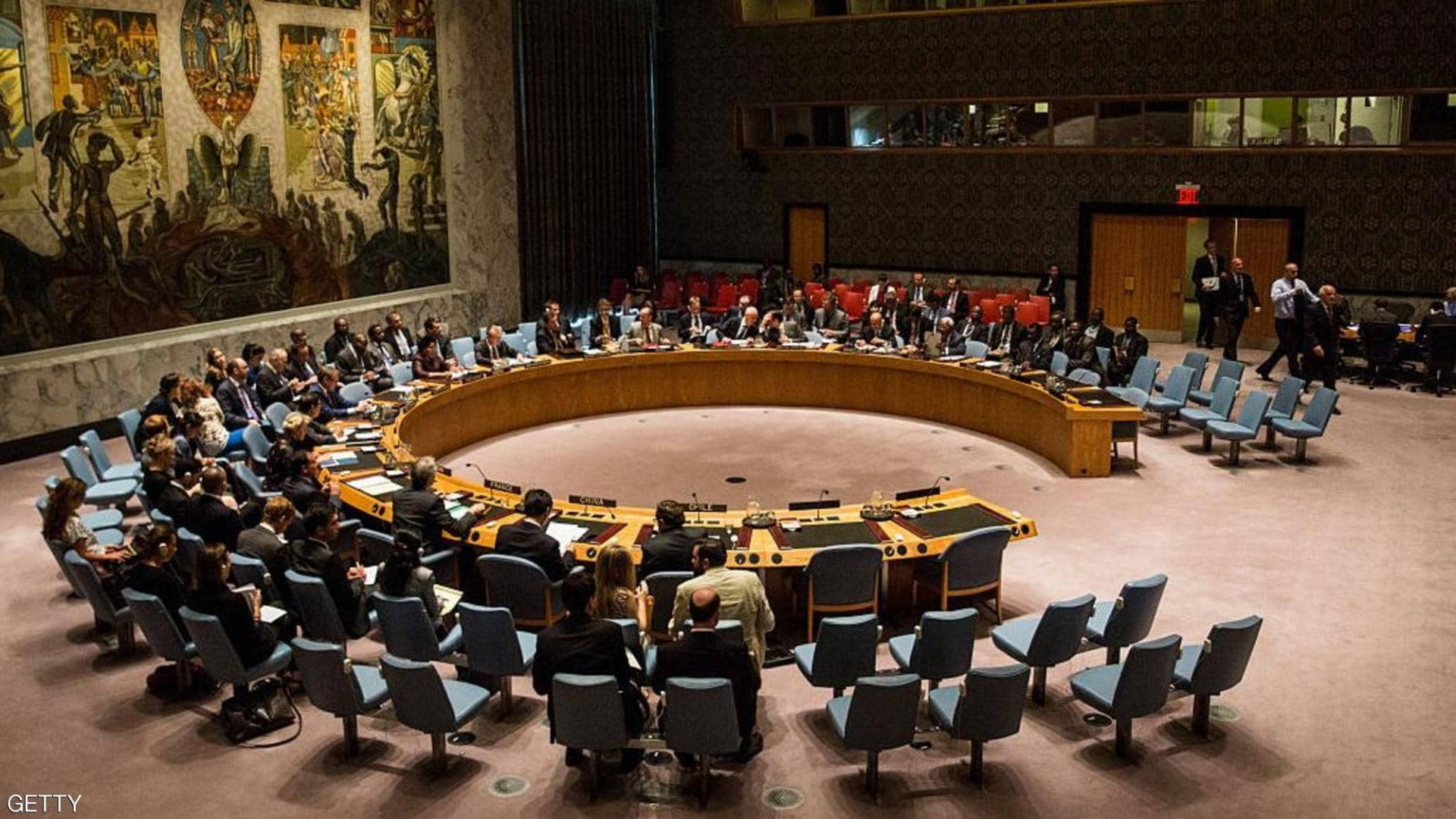 Shafaq News/ The U.N. Security Council condemned the decision by Turkey and Turkish Cypriots to reopen a residential section of an abandoned suburb on Friday and called for “the immediate reversal” of this unilateral action, warning that it could raise tensions on the divided Mediterranean island.

A presidential statement approved by all 15 council members at an open meeting reiterated that any attempt to settle any part of the Varosha suburb “by people other than its inhabitants is inadmissible.”

The statement’s adoption followed a closed-door briefing to the council Wednesday by the outgoing U.N. special representative that focused on Turkish Cypriot leader Ersin Tatar’s announcement Tuesday that a 3.5 square-kilometer (1.35 square-mile) section of Varosha would revert from military to civilian control.

He made it ahead of a military parade attended by Turkish President Recep Tayyip Erdogan to commemorate the 47th anniversary of the Turkish invasion of Cyprus.

The island was divided into a breakaway Turkish Cypriot north and an internationally recognized Greek Cypriot south in 1974 following Turkey’s invasion, which was triggered by a coup aimed at Cyprus’ union with Greece. Cyprus is a member of the European Union but the breakaway north is only recognized by Turkey, which is not an EU member.

Varosha is a suburb of Famagusta, a city that was Cyprus’ pre-1974 tourism hub thanks to its pristine beaches and modern hotels. After Varosha’s 15,000 Greek Cypriot residents fled in the face of advancing Turkish troops, the area was fenced-off to prevent any access until last October when Turkish and Turkish Cypriot authorities announced its “re-opening.”

Varosha’s former residents have denounced the latest move by Turkish Cypriots and Turkey as a bid to take advantage of their desperation over the area’s future and to psychologically pressure them into selling off their properties. Many Turkish Cypriots also condemned the move as undermining ongoing efforts at reconciliation between the two communities.

The Security Council presidential statement says “no actions should be carried out in relation to Varosha that are not in accordance with its resolutions.”

A May 11, 1984 resolution says the Security Council “considers any attempts to settle any part of Varosha by people other than its inhabitants as inadmissible and calls for the transfer of that area to the administration of the United Nations.” A Sept. 14, 1992 resolution reiterates that to implement the 1984 resolution, the area under control of the U.N. peacekeeping force in Cyprus should “be extended to include Varosha.”

The council statement stressed the importance of respecting its resolutions, including the transfer of Varosha to U.N. administration and respect for the freedom of movement of the U.N. peacekeeping force in Cyprus.

Council diplomats said that at the request of India and China language was added to the original text specifically mentioning Turkey and the Turkish Cypriots.

The final statement says: “The Security Council condemns the announcement in Cyprus by Turkish and Turkish Cypriot leaders on July 20, 2021 on the further reopening of a part of the fenced-off area of Varosha. The Security Council expresses its deep regret regarding these unilateral actions that run contrary to its previous resolutions and statements.”

The council called “for the immediate reversal of this course of action and the reversal of all steps taken on Varosha since October 2020” and underscored the need to avoid unilateral actions “that could raise tensions on the island and harm prospects for a settlement.”

Numerous rounds of U.N. mediated talks aimed at reuniting Cyprus have ended in failure, with the last push for a peace deal in July 2017 ending in acrimony. U.N. Secretary-General Antonio Guterres held informal talks with Greek and Turkish Cypriot leaders in Geneva in April which failed to make headway on the island’s future but the U.N. chief said talks will continue, and “I do not give up.”

Both Turkey’s Erdogan and Turkish Cypriot leader Tatar have said a permanent peace in Cyprus can only come through the international community’s recognition of two separate states, upending decades of negotiations to reach a federation-based reunification accord.

The presidential statement reaffirms the Security Council’s commitment “to an enduring, comprehensive and just settlement in accordance with the wishes of the Cypriot people, and based on a bi-communal, bi-zonal federation with political equality, as set out in relevant Security Council resolutions.”

Cypriot President Nicos Anastasiades called the latest action on Varosha a veiled bid to acquire more territory that could scuttle peace efforts and a violation of council resolutions prohibiting any change to the coastal area’s status.

Cyprus’ U.N. Ambassador Andreas Hadjichrysanthou thanked the Security Council “for responding swiftly and robustly to the disconcerting developments in Cyprus,” warning that “the seriousness of the developments in Varosha cannot be overstated.”

“What is now crucial is to see compliance with the resolutions on Varosha before the violations we now experience escalate further,” he told reporters after the statement’s adoption.

Hadjichrysanthou echoed the council’s call for the Turkish and Turkish Cypriot actions “to be reversed without delay” and said Cyprus counts on the support expressed by the Security Council and other international players including the EU to ensure compliance with the U.N. resolutions.