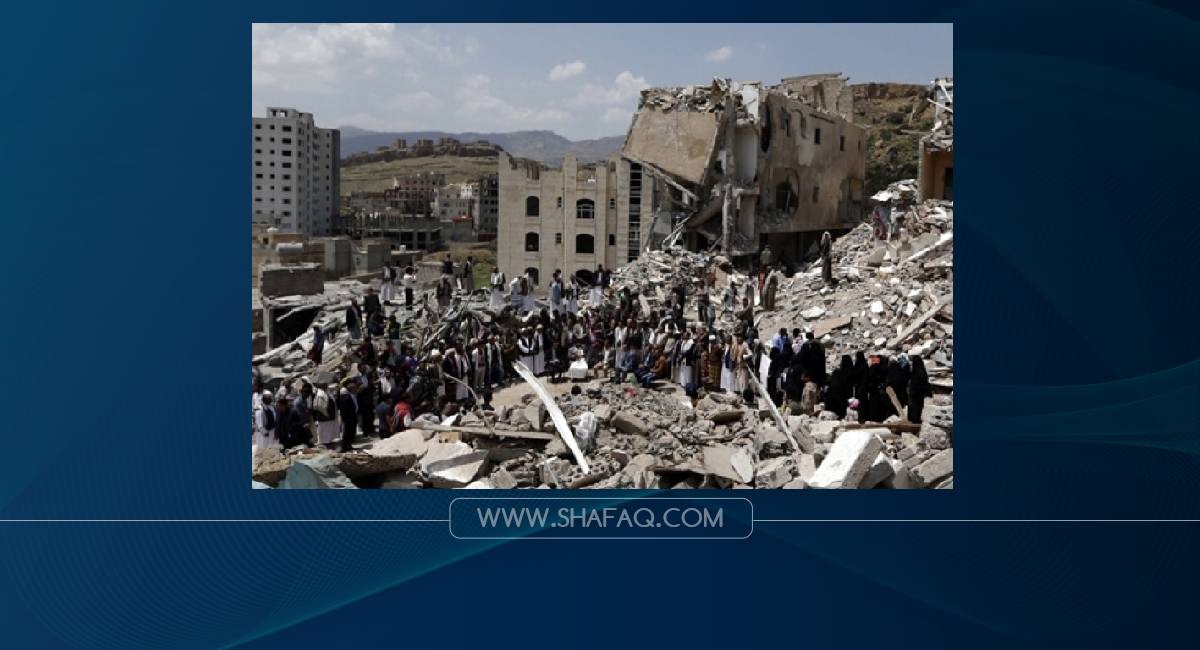 Shafaq News/ The United Nations (UN) High Commissioner for Refugees, Filippo Grandi, called for a "peaceful solution" for the conflict in Yemen to ease the sufferings of "20 million people in urgent need of humanitarian assistance".

"A man-made crisis in Yemen has 20 million people in urgent need of humanitarian assistance," Grandi tweeted on Wednesday, "they need our support now more than ever — but, most of all, they need a peaceful resolution to the conflict that causes their suffering."

The nearly seven-year-old war between Yemen's Iran-aligned Houthi group and a Saudi-led coalition, and ensuing economic collapse, have left 80% of Yemen's population reliant on help.

Efforts for a ceasefire stalled as the warring sides ramp up military operations and resist compromise. The Houthis want a coalition blockade on areas the group holds lifted ahead of any truce talks, while Riyadh wants a simultaneous deal.

The Saudi-led alliance intervened in Yemen in March 2015 after the Houthis ousted the government from the capital, Sanaa, in a conflict in which several Yemeni factions vie for power.