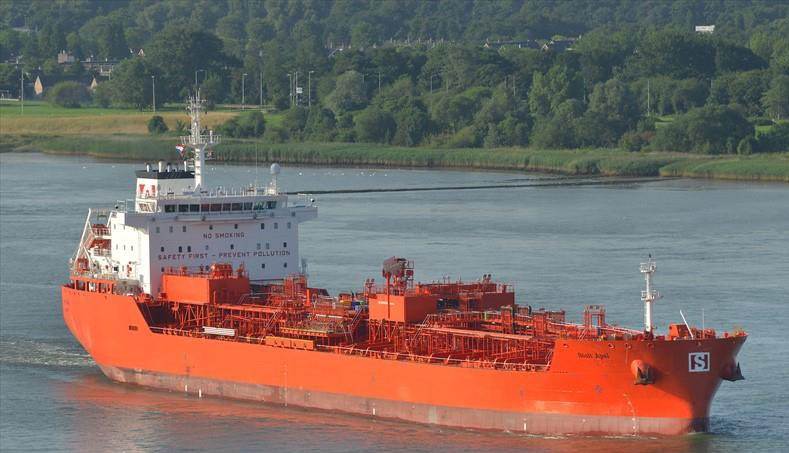 Shafaq News/ the United Kingdom Maritime Trade Operations (UKMTO) naval authority said on Saturday it was aware of an attack on a vessel off the coast of Yemen. Reuters stated

The authority later updated the advisory notice on its website to say the "incident is now complete. Vessel and crew are safe."

The UKMTO cited vessels in the vicinity as the source for the incident. It did not provide any further details.