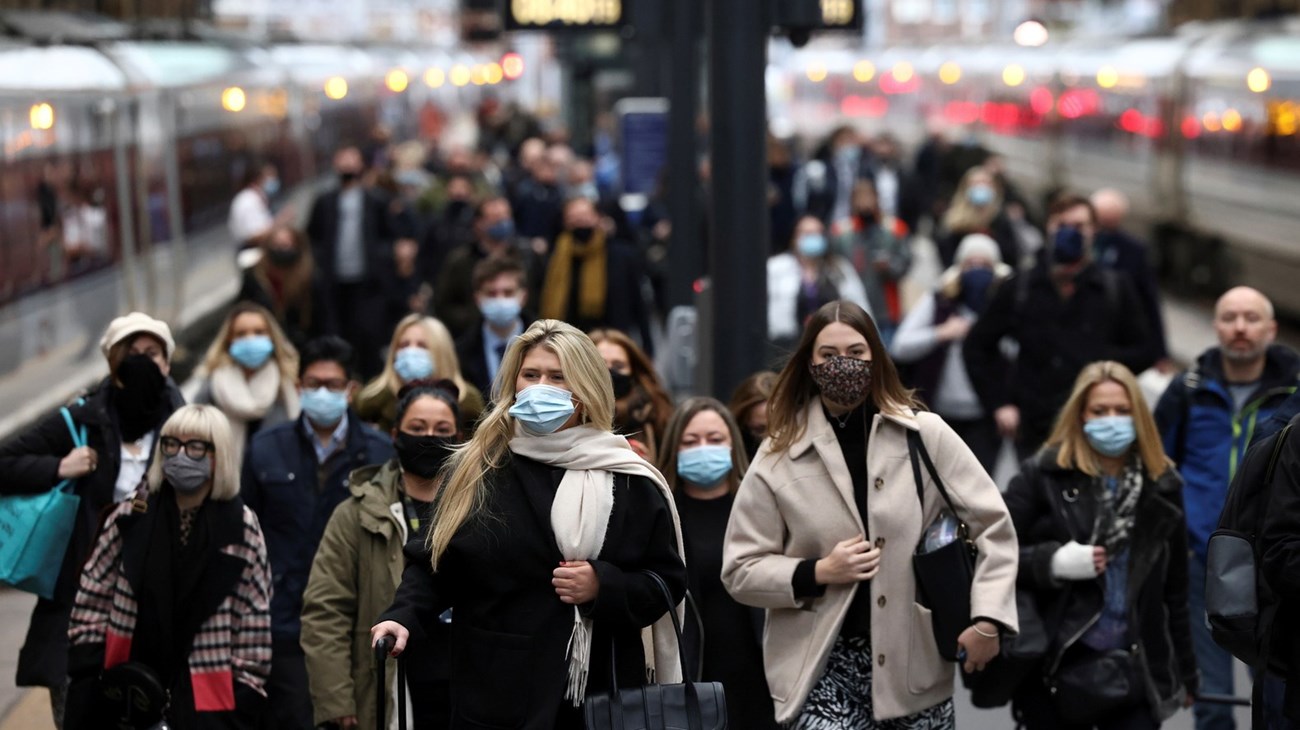 Shafaq News/ New restrictions in England to slow the spread of COVID-19 will only be introduced as a last resort, health minister Sajid Javid said, stressing that although hospitalisations were rising, the number of patients in intensive care was stable.

The country is among those in Europe hardest hit by the pandemic, registering nearly 149,000 deaths. It counted almost 163,000 new cases Saturday, a slight dip after days of unprecedented daily tallies.

Britain has not brought in new rules for England, which accounts for more than 80% of the UK population.

Scotland, Wales and Northern Ireland have all imposed curbs such as limits on numbers allowed to gather, nightclub closures and social distancing measures in pubs.

"Curbs on our freedom must be an absolute last resort," Javid wrote in an article published in Saturday's Daily Mail newspaper. "We must give ourselves the best chance of living alongside the virus and avoiding strict measures in the future."

Javid had said on Dec. 27 that no new restrictions would be imposed in England before the end of 2021. His article suggested none were imminent in 2022 either.

He said that while the Omicron surge meant this was a worrying time, Britain was starting the new year in a far stronger position than it was in 12 months earlier, thanks to the high rate of vaccination against COVID.

"Numbers in intensive care units are stable and not currently following the trajectory we saw this time last year during the Alpha wave," he wrote.

He acknowledged that due to the time lag between infections and hospitalisations, a big increase in people needing care from the National Health Service (NHS) was inevitable.

"This is likely to test the limits of finite NHS capacity even more than a typical winter," he said, urging citizens to do everything they could to protect themselves.

Latest on the worldwide spread of Coronavirus