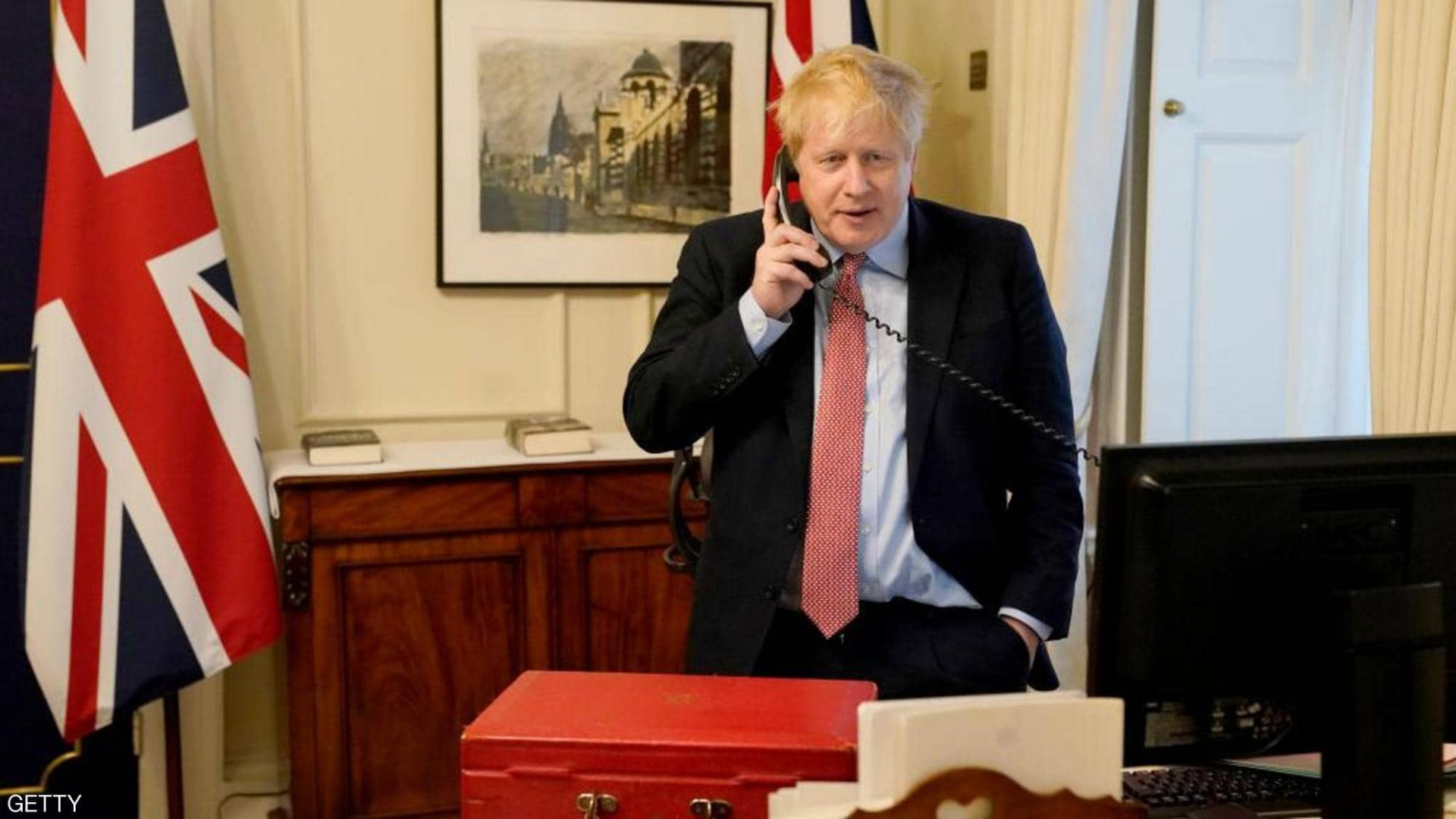 “The Gulf is a pivotal region both economically and geopolitically. I’m very pleased to be sending Lord Udny-Lister to work with our partners there and to unlock its potential,” Johnson said.

“His appointment marks my ambition to achieve a wholescale modernisation of our Gulf relationships, creating jobs and driving prosperity at home while delivering on our priorities and values overseas.”

Lister, who will take up his appointment on February 22, will report to the prime minister and work closely with the foreign secretary, secretary of state for international trade and the national security adviser.

Edward Julian Udny-Lister, Baron Udny-Lister, born 25 October 1949, also known as Eddie Lister, is a British special adviser, political strategist and former politician. He served as Prime Minister Boris Johnson's Chief Strategic Adviser from 24 July 2019 until assuming the position of Downing Street Chief of Staff from 13 November 2020 to 1 January 2021 in an acting capacity following the departure of Dominic Cummings as Chief Adviser to the Prime Minister.

He was previously the Deputy Mayor of London for Policy under Johnson between 2011 and 2016, and was also the Leader of Wandsworth Council from 1992 to 2011. 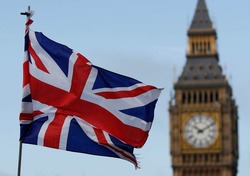