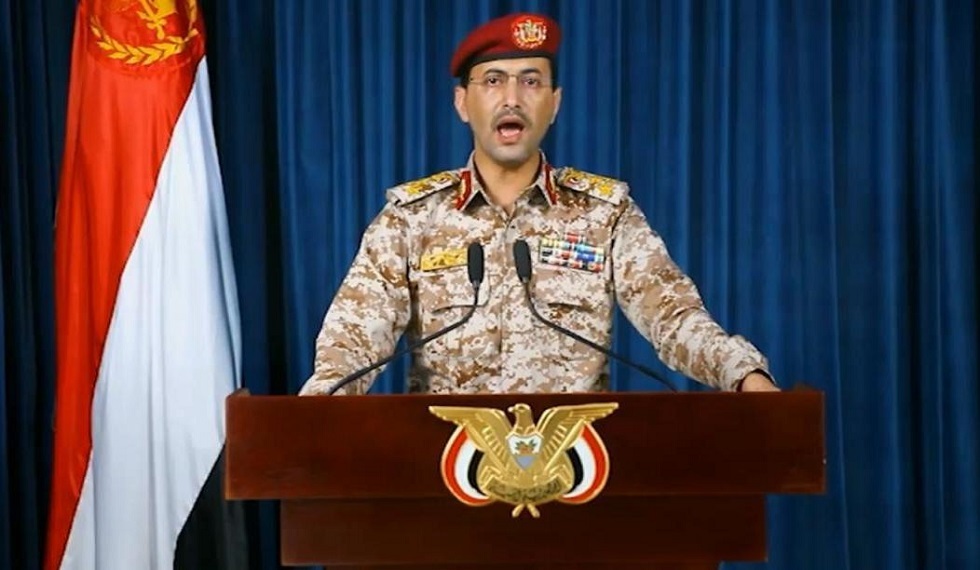 Shafaq News/ Yemen's Houthi movement said on Monday it had carried out an attack on the United Arab Emirates after authorities in the Gulf state reported two fires in the capital Abu Dhabi that were possibly caused by drones.

Abu Dhabi police said three fuel tanker trucks had exploded in the industrial Musaffah area near storage facilities of oil firm ADNOC and that a fire broke out at a construction site at Abu Dhabi International Airport.

"Initial investigations found parts of a small plane that could possibly be a drone at both sites that could have caused the explosion and the fire," the police said in a statement on state news agency WAM.

There was no "significant damage" from the incidents and a full investigation has been launched, the statement added.

The military spokesman of Yemen's Houthi movement, which is battling a military coalition led by Saudi Arabia and including the UAE, said the group launched a military operation "deep in the UAE" and would announce details in coming hours.

Pro-coalition forces backed by the UAE have recently joined fighting against the Houthis in Yemen's energy-producing regions of Shabwa and Marib.

The UAE had largely scaled down its military presence in Yemen in 2019 but continues to hold sway through Yemeni forces it armed and trained.

The Houthis have repeatedly launched cross-border missile and drone attacks on Saudi Arabia and have in the past threatened to attack the UAE.