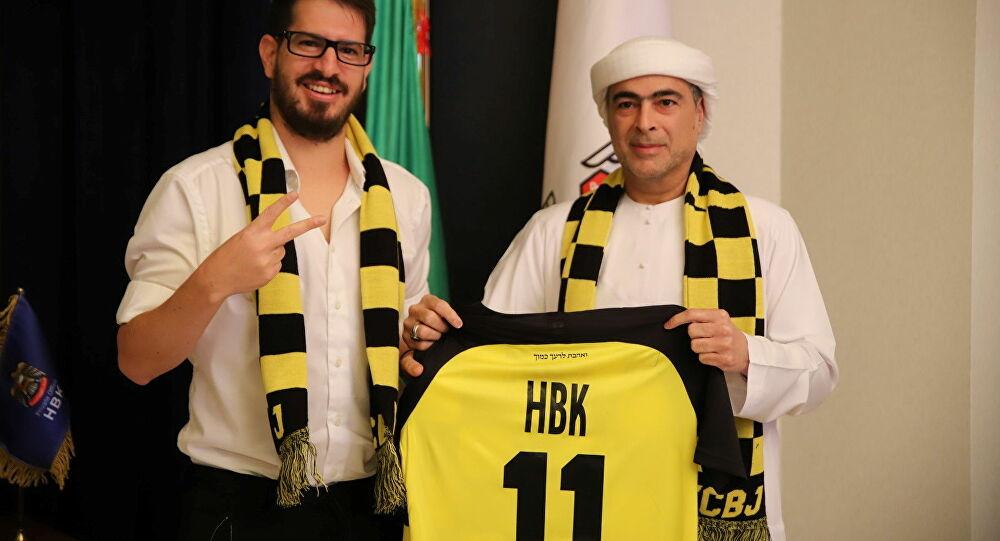 Shafaq News/ A member of the United Arab Emirates’ royal family has purchased half of a Jerusalem soccer team whose fan base is notorious for its anti-Arab and anti-Muslim racism.

Sheikh Hamad bin Khalifa Al Nahyan has bought 50 percent of the shares and will invest NIS 300 million ($92 million) in the Beitar Jerusalem team over the next decade, according to the soccer club, According to Times of Israel.

A statement on the soccer club’s official website quoted the UAE sheikh as referring to Jerusalem as Israel’s capital, a position not shared by the Gulf country’s leaders.

“I am moved to be a partner in such an esteemed club… and in such a city, the capital of Israel and one of the holiest cities in the world,” said bin Khalifa. “I heard a lot about the changes the club is undergoing and how it’s being managed, and I am happy to take part in that.”

Beitar, one of Israel’s top soccer teams, is known for its long history of anti-Arab and anti-Muslim sentiment, and is the only club in the Israeli league that has never had an Arab Muslim player. Officials on the team have indicated in the past that it is unofficial policy.

Bin Khalifa said his investment represented “the fruits of peace and brotherhood between the nations” and said the move would further “bring people together through sport.”

“Together, we will put together a team that will strive the highest and go the furthest possible… Yalla [go], Beitar!” he added.

Many of Beitar Jerusalem’s most extreme fans are part of the far-right La Familia fan group.

In 2016, 19 members of the group were charged with attempted murder, including of rival supporters.