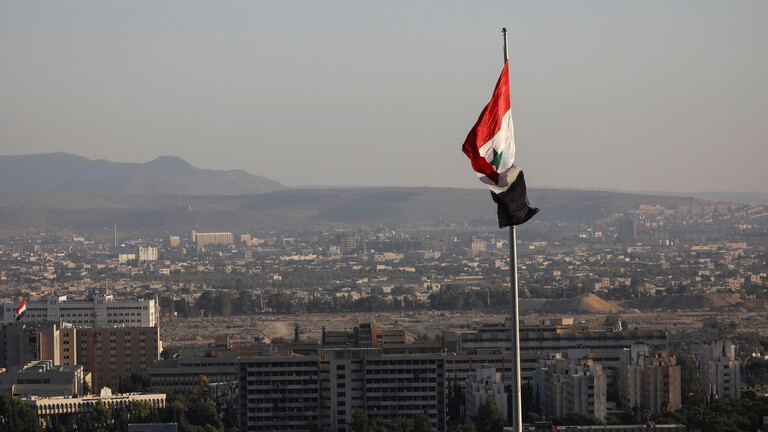 Russia Today (RT) said that a high-profile UAE delegation has arrived in the Syrian capital, breaking a ten years of Arab and International ostracism.