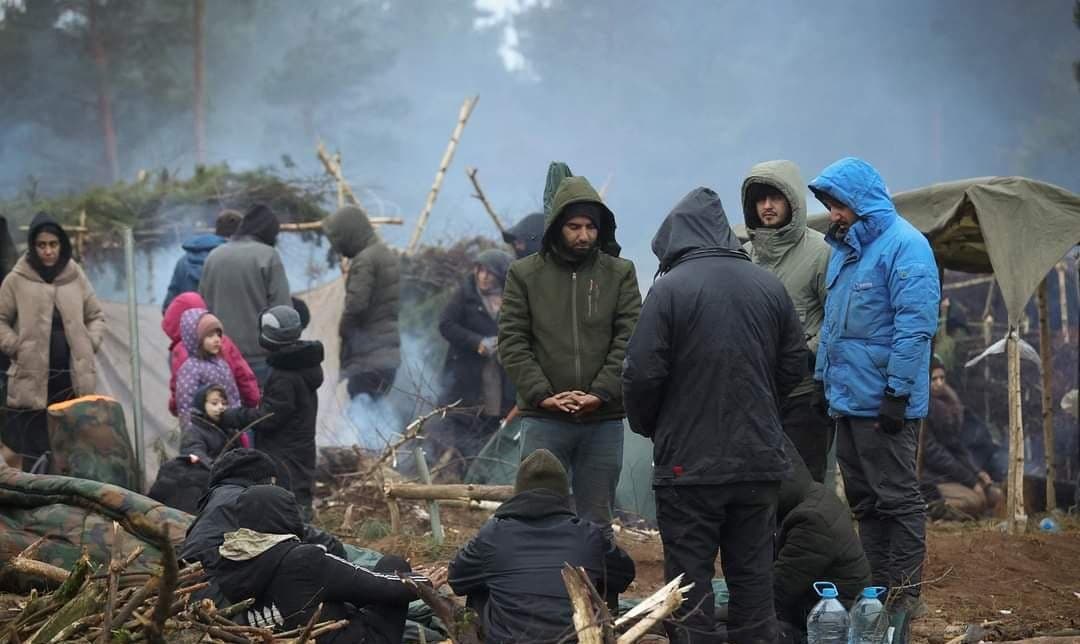 Shafaq News/ The United Arab Emirates has barred Afghan, Syrian, Yemeni and Iraqi citizens from flights to Minsk on Monday that the European Union says were used to fly in migrants by the thousands to engineer a humanitarian crisis on its frontier.

Belarusian state-owned carrier Belavia said in a notice that the UAE cabinet's decision was issued on Sunday.

Thousands of migrants from the Middle East are sheltering in freezing conditions in the woods on the border between Belarus and EU states Poland and Lithuania, which are refusing to let them cross. Some have died and there are fears for the safety of the rest in bitter winter conditions.

The government of Iraq said Monday it will begin arranging the first repatriation flight for citizens wishing to leave Belarus.

"Iraq will carry out a first flight for those who wish to return voluntarily on the 18th," he told Iraqi television.

Iraqi Airlines suspended its service between Baghdad and Minsk in August. However, it has now been authorized to operate one-way flights from Minsk to Baghdad in response to those who found themselves stuck at the border, according to an airline spokesperson.