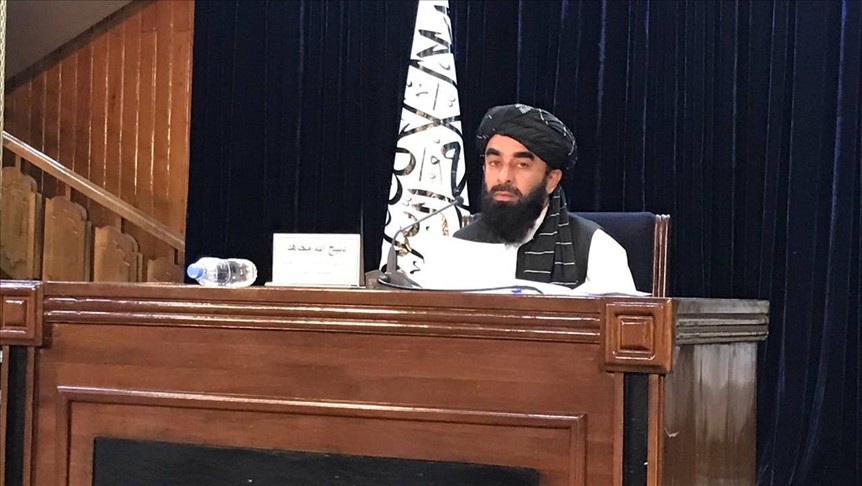 Shafaq News/ U.S. Secretary of State Antony Blinken on Wednesday said a provisional Afghan cabinet was not the inclusive government the Taliban had promised and that the Islamist group needs to earn the international legitimacy and support it seeks.

Blinken, visiting a U.S. air base in Germany that has been a transit point for evacuees from Afghanistan, also called on the Taliban to allow charter flights carrying Americans and at-risk Afghans to depart the country.

Taliban leaders filled all the top posts in the government named on Tuesday, while an associate of the group's founder was named prime minister and the new interior minister appears on a U.S. terrorism wanted list.

“We’re assessing the announcement but despite professing that a new government would be inclusive, the announced list of names consists exclusively of individuals who are members of the Taliban or their close associates, and no women," Blinken said at a news conference.

Washington was "concerned by the affiliations and track records of some of those individuals,” Blinken added.

Blinken and his German counterpart Heiko Maas held a joint news conference after convening a virtual meeting of 22 foreign ministers plus officials from NATO, the European Union and the United Nations.

Blinken said all those in the meeting agreed on the need to hold the Taliban accountable before giving the new government legitimacy.

"The Taliban seek international legitimacy and support. Any legitimacy, any support, will have to be earned," Blinken said.

The United Nations has said basic services are unraveling in Afghanistan with food and other aid about to run out.

Small numbers of Americans still remain in the country, and their family members and other Afghans at risk continue to try to leave, but flights have been largely grounded since U.S. forces left Kabul's airport on Aug. 31.

Planes chartered to carry people out of Afghanistan have been stuck at Mazar-i-Sharif International Airport, sparking calls for the State Department to do more to facilitate their departure.

Blinken said the United States was doing everything in its power to get the flights off the ground, but the Taliban was not permitting the flights to depart.