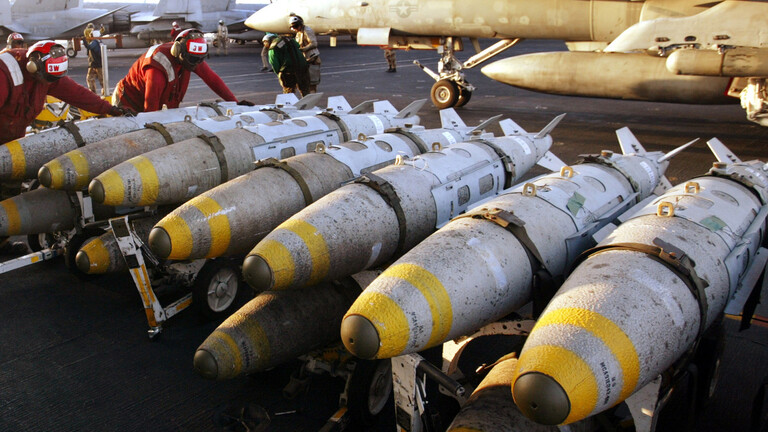 Shafaq News / The Biden administration has approved the sale of $735 million in precision-guided weapons to Israel.

The Washington Post reported that the Congress had been officially notified of the proposed sale on May 5.

According to the newspaper's report, a new generation of House Democrats more open to questioning Washington’s support of Netanyahu is raising some concerns. Some lawmakers want to know more about the new proposed sale and its timing, suggesting it be used as leverage.

Israel’ Netanyahu to make visit to UAE and Bahrain in February

Israeli Airforces sharpening knives for a potential confrontations with Iran