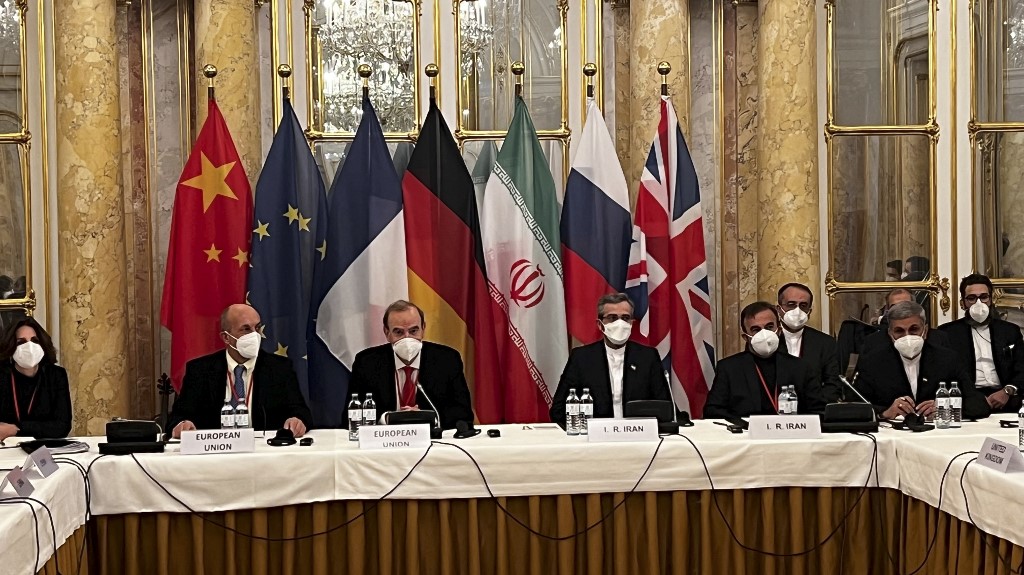 Shafaq News/ The United States and Iran continue to exchange proposals that might break the impasse impeding the progress of Vienna talks amid mixed signals from both sides.

A source in the Iranian delegation to Vienna told the Iranian "Fars News" agency that Washington had put forward "two drafts on the sanctions and nuclear measures."

The Iranian delegation, according to the source, responded with a 12-page draft from its side.

"The Americans and the Iranians continue the talks, and they pursue an efficient approach," Fars News quoted the source, "the negotiations discuss a text that includes July talks and new proposals."